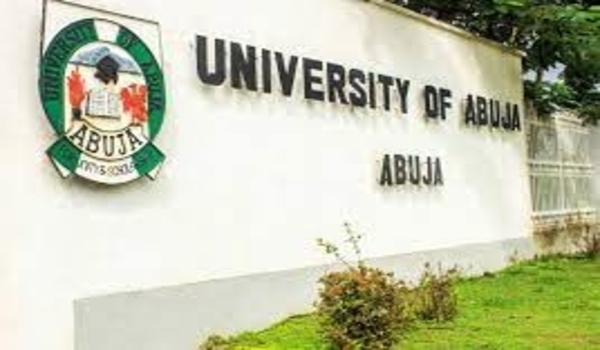 The University of Abuja said in a statement on its Facebook page that four staff members including two professors and their children were taken by unknown assailants. University employee Murtala Muhammed, who was on campus premises when the abductions happened, told The Associated Press that the gunmen launched their attack around midnight.

“They arrived at the quarters and started shooting and shooting,” he said.

The police have also dispatched additional tactical and conventional policing resources to the main and satellite campuses of the university to ensure the safety of the residents, said Adeh.

He urged people in the university and the neighborhood to be calm, adding the security forces have been working to ensure the safety of people in the area and rescue the victims.

Some 1,400 students have been kidnapped during attacks on schools in Nigeria over the past year. Many were later released after reports of large ransoms were paid. Until Tuesday, however, all of the attacks took place in more remote locations. 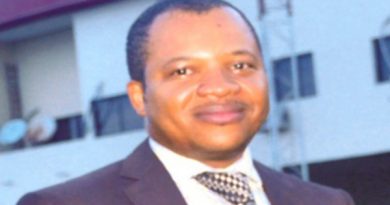 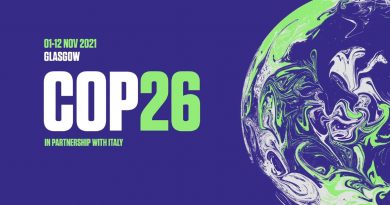