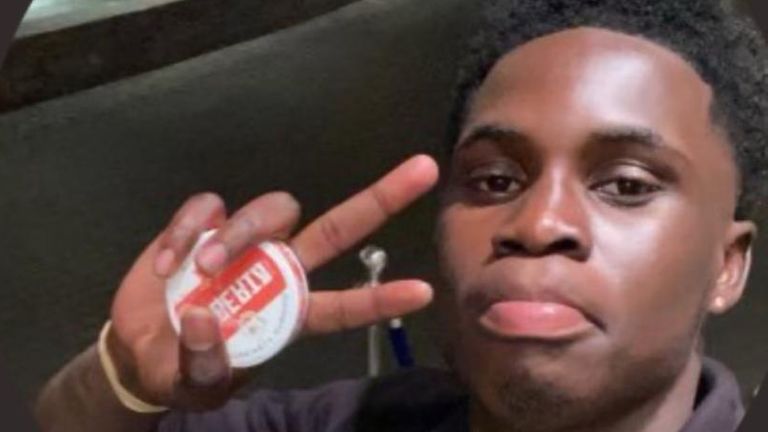 A 20 year Nigerian is reported dead after trying to help a drowning woman who was calling for help.

Jimi’s friend Bernard, who was with him before he jumped into the water, told Sky News that “there’s a woman that’s just jumped aboard, we can hear the woman screaming ‘help me, help me, I’m gonna die’.

“Instantly Jimi looked at me and I said, ‘alright, we can look for her’. But we couldn’t see her, it was pitch black.”

Jimi dived into the water along with another man to help him try to rescue the woman, Bernard said, “because that’s how Jimi is – Jimi is pure at heart”.

He said he could hear Jimi “shouting my name” as he lost sight of him.

“At least rescue my friend. And then I didn’t hear anything, the radios were going off, (and) I asked one of the men that was sitting next to me that was a policeman if he’s heard anything. He said two people were saved.”

Folajimi’s family said the deceased had a “very good heart” and accused search teams of giving up too quickly.

Folajimi, known as Jimi, was on his way home from work when he saw the woman fall. He and another man entered the water at around midnight on Saturday in a bid to rescue her.

But the coastguard and the Met Police’s marine unit rescued the woman and the other man.

A body, thought to be Olubunmi-Adewole’s, was found six hours later.

Formal identification has not yet taken place, BBC reported on Monday.

“He is a very unique and angelic soul, and I am proud of him, so proud, and I want the world to know he is the deepest and most wonderful man,” Jimi’s 63-year-old father Michael Adewola told Sun newspaper.

“He is a hero, and always will be. I can’t bring him back but I want him to be remembered forever for what he did. It was just like him to want to always try and help others,” he added.

Speaking through tears, Mrs Adewole told Sky News: “I feel bad because my son was trying to rescue a woman. I feel so bad and I want people to help me. I want justice for my son.” 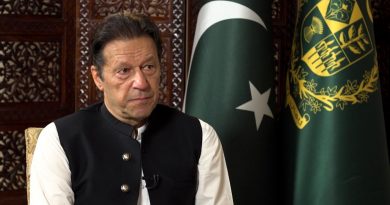