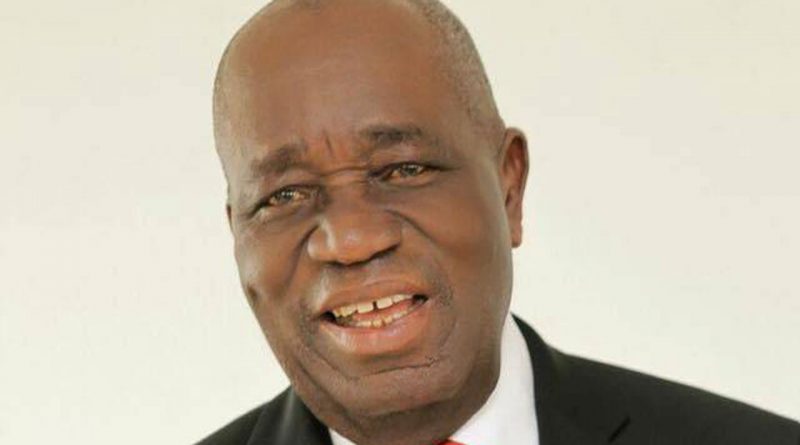 Ekpo said this during an interactive session with journalists in Akwa Ibom, tagged “Meeting with Legends” during the 2020 Press Week of the Akwa Ibom State Council of the Nigeria Union of Journalists (NUJ) held in Uyo on Wednesday.

He acknowledged the critical role of journalists in nation building, adding that gathering of facts as well as the passion to ensure that nothing else was served the public but facts, were key to journalism profession.

“My words, therefore for the current generation of practitioners seeking to keep the flag of ethical and responsible journalism flying at full mast, is that the content of reportage must be the truth, the whole truth, and nothing but the truth.

The deputy governor commended the efforts of the Akwa Ibom State Council of NUJ for the bold step taken by the council to weed quackery.

He urged other state councils across the federation to emulate the Akwa Ibom council to fish out non professionals from the system.

He said the theme of the 2020 Press Week, “Media, Capacity Development and Nation Building in a COVID-19 Era” was apt and appropriate.

Ekpo assured journalists of government continued commitment in developing all sectors of the state’s economy in spite of the devastation caused by the global COVID-19 pandemic.

Earlier, the Commissioner for Information and Strategy, Comrade Ini Ememobong, in his goodwill message said he was excited with the efforts of NUJ at organising the event.

He said that it would afford them the opportunity of recording the history of those who have made great impact in the noble profession.

Ememobong said that the experiences shared by the veterans would serve as an eye opener for leaders to know that power was transient and should, therefore, not be abused.

He commended the deputy governor for not just being detribalized in his leadership approach, but suppressing his personal pains to inspire others to succeed.

He challenged NUJ to go beyond paying mere lip service, but to begin to write and store the history of the veterans for posterity. 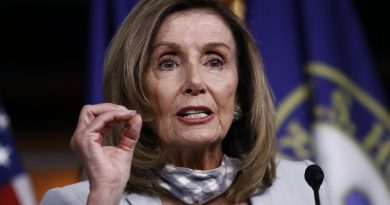 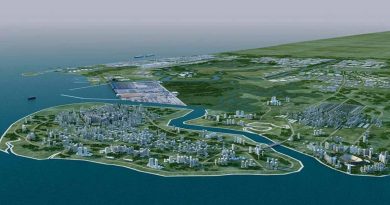 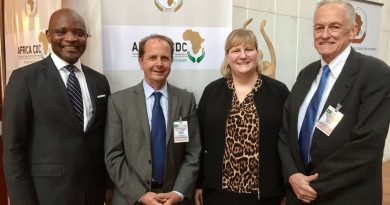