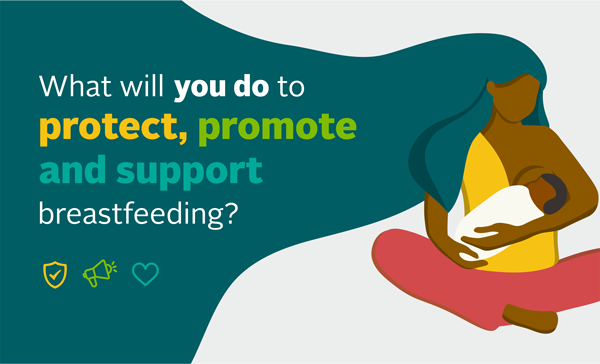 This assertion was made by the Nutrition specialist, UNICEF Rivers field office, Mrs. Ngozi Onuora, in Uyo, Akwa Ibom capital yesterday, during a one day zonal media dialogue for select journalists on the commemoration of the 2021 World Breastfeeding week by UNICEF in collaboration with Broadcast Corporation of Abia state.

According to her, investigation has revealed in some communities that mothers complain they stop breastfeeding after, two weeks, three weeks, one month, because their breastmilk is not enough to continue breastfeeding were neglecting motherhood.

She stressed that stakeholders including the media have the responsibility of ensuring that the society returned to the heritage of exclusive breastfeeding through advocacy because of the benefits to the development and overall well-being of the child.

“Exclusive breastfeeding has a lot of benefit. Breastfeeding is a powerful life-saver. It is also critical to the long term health and well-being of both mother and child. Unfortunately, the majority of world’s mothers are not able to optimally breastfeed their children.

“In fact the most current survey globally shows only 41 percent of infants are exclusively breastfed in the first 6 months andnduboptimal breastfeeding practices contribute to roughly, 800, 000 child deaths annually. This is on the high side.

“And various things affect mothers in practising breastfeeding. For example, there are no set out strategies and supports to encourage mothers to breastfeed; there is no enabling environment to ensure that we protect breastfeeding”

She listed the objectives of the media dialogue to include sensitising the public and stakeholders on their roles and responsibilities concerning the protection, support and promotion of breastfeeding, galvanizing e- governments and donors to invest in breastfeeding programmes, and discussing benefits investment/implementing Nutrition policies and plans at national and state levels.

“There is need to secure new financial policies for National breastfeeding programmes and supportive policies domesticated through advocacy efforts. I know that the media has the capacity to strengthen political commitment.

“Also you can leverage on your efforts to sensitize other stakeholders to begin to rethink on their budgeting process and prioritize key things that are relevant for economic growth. And economic growth without the development of children and youth is zero because the future is not assured”, she said. 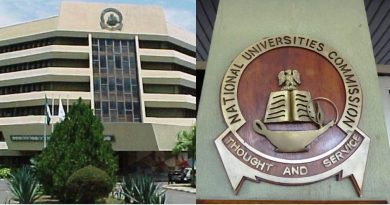 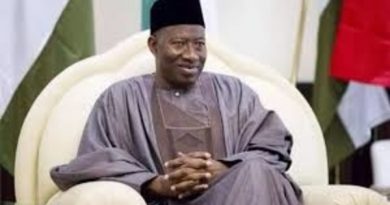