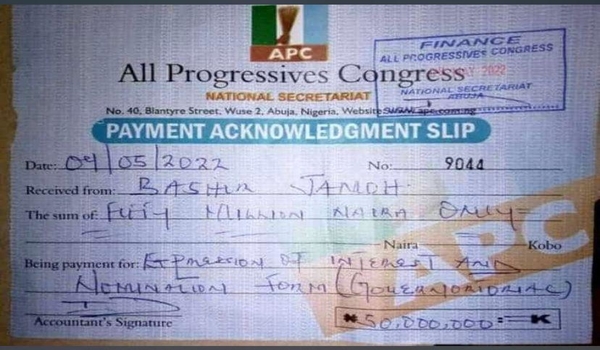 Nigeria’s Minister of Transportation Chibuike Rotimi Amaechi on Wednesday resigned as to contest the 2023 presidential election.

Amaechi resigned his position following President Muhammadu Buhari’s directive that all cabinet members and political appointees vying for elective offices in the elections must resign on or before May 16.

The President’s directive was made known on Wednesday by the Minister of Information and Culture, Alhaji Lai Mohammed who said that the order excludes the Vice President, Professor Yemi Osinbajo because he is an elected member of the cabinet.

He affirmed that any amendment or additions to the directive would be disseminated accordingly, adding that if the need arises, the directive might involve political appointees.

Meanwhile, the fate of the Director-General of the Nigerian Maritime Administration and Safety Agency (NIMASA), Bashir Jamoh, who is eyeing the governorship seat in Kaduna State appears to be hanging in the balance.

Jamoh on Monday paid N50million for the expression of interest and nomination form of the ruling All Progressives Congress (APC).

Since APC has ruled out the possibility of allowing political appointees to participate in its primary elections commencing next week, it remains unclear if Jamoh will resign his position at NIMASA or forgo his governorship ambition. 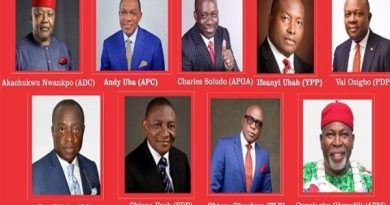 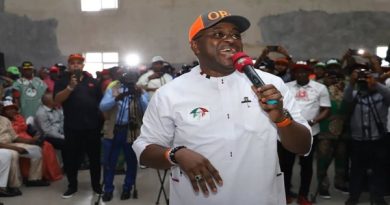 I’m the last man standing, “We are in this race to win”_Sen. Bassey Akpan 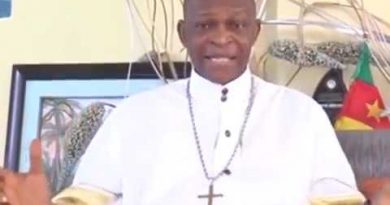