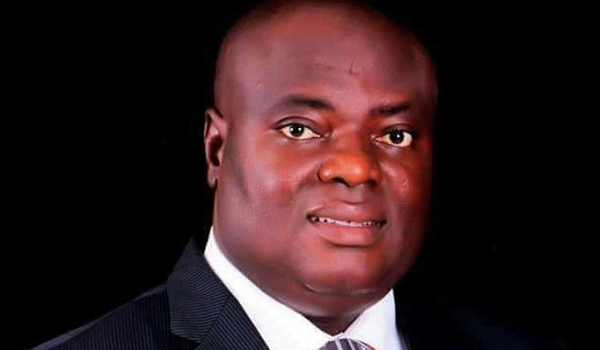 Other aspirants in the race and how they fared are Ambassador (Hon.) Nkoyo Toyo scored 4 votes and Sir Arthur Jarvis Archibong, Founder of Arthur Jarvis University; Akpabuyo got 6 votes while Obongawan Ima-Nsa Adegoke and Mrs. Lydia Henshaw Etim scored 2 and 1 vote respectively.

In his thank-you remark, Chairman of NWC Electoral Panel Mr. Babajde Cooker appreciated the mature disposition of Party delegates and the wisdom of Barrister Venatius Ikem to manage the logistics of the primaries which could not hold on Wednesday, May 25, 2022, due to unavoidable hitches.

Senator Sandy Onor in his closing remark thanked God for his victory which he dedicates to other aspirants for allowing a level playing ground to prevail.

He will now face the All Progressives Congress (APC) Consensus candidate Prince Senator Bassey Otu who political analysts see as the only hope of the South to produce a governor given the failed power-shift arrangement in the PDP.

A total of 591 delegates were accredited for the primary while 571 cast their ballots, 20 votes were void. 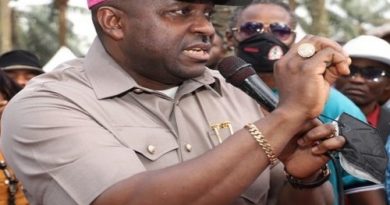 2023 Elections: Mbo to become commercial hub for Gulf of Guinea as OBA promises to facilitate inclution of ORO nation in oil producing communities 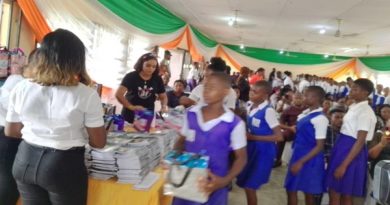