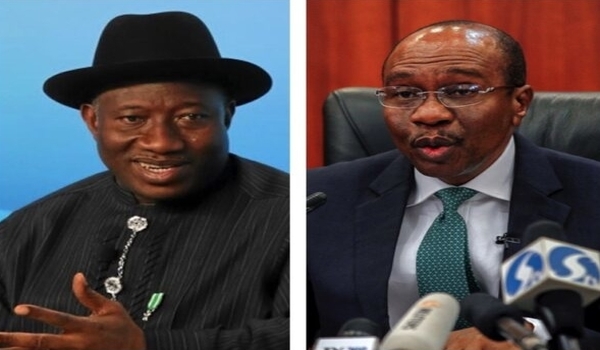 Twenty-five presidential aspirants on the platform of the All Progressives Congress (APC) beat the deadline for the submission of forms ahead of the party’s primary slated for May 30 to June 1.

Party sources revealed that former President Goodluck Jonathan, the Governor of the Central Bank of Nigeria, Godwin Emefiele, and the Minister of Labour and productivity, Dr. Chris Ngige did not submit their forms. 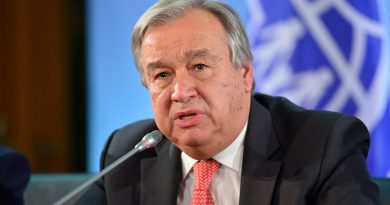 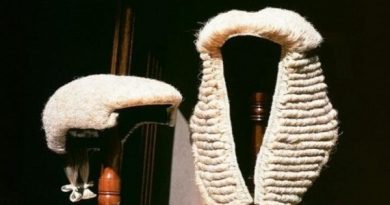