Preliminary hearing in the Cross River North Senatorial by- election Tribunal came to a close Thursday with Mr Joe Agi of the All Progressives Congress, APC, lining up forty eight witnesses to testify before the Tribunal headed by Justice Yussuf U. Mohammed.

Mr Agi, the petitioner represented by his counsel, Mr Matthew Butkaa is claiming that the PDP had no candidate on the December 5,2020 Cross River Northern Senatorial by- election and that Mr Jarigbe Agom, one of the contenders did not have his name on the INEC form EC 18 otherwise known as Final Declaration of Result form while Dr Steve Odey had his election annulled in the February 26, Supreme Court judgement.

He called on the Tribunal to declare that, Odey and Jarigbe fighting for the PDP ticket were not qualified to be listed as candidates of the party in the election.

Countering Akiola Makinde, Counsel to First Respondent, Dr Steve Odey and Mba Okweni, Counsel to Mr Jarigbe Agom declared that the Petition lacks merit because the Section 138 (1) of the 2010 Electoral Act as amended and Section 64 and 65 of the Nigerian Constitution cited by the Petitioner explicitly declares who should be a candidate or disqualified in an election and that the Petitioners claims were frivolous.

They said that the claims were pre- election issues which are statute barred and the Electoral Law and Nigerian Constitution provision’s citations   were inelegant and called on the Tribunal to   dismiss or strike out the Petition.

The Tribunal adjourned to Friday for Pre hearing report. 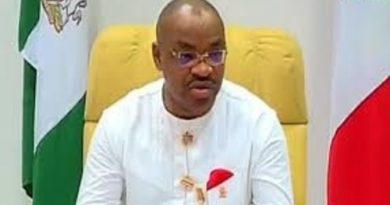 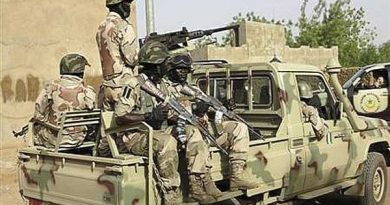 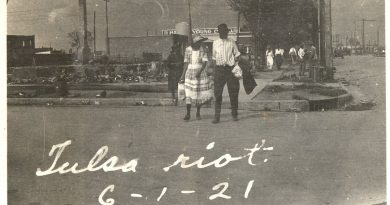