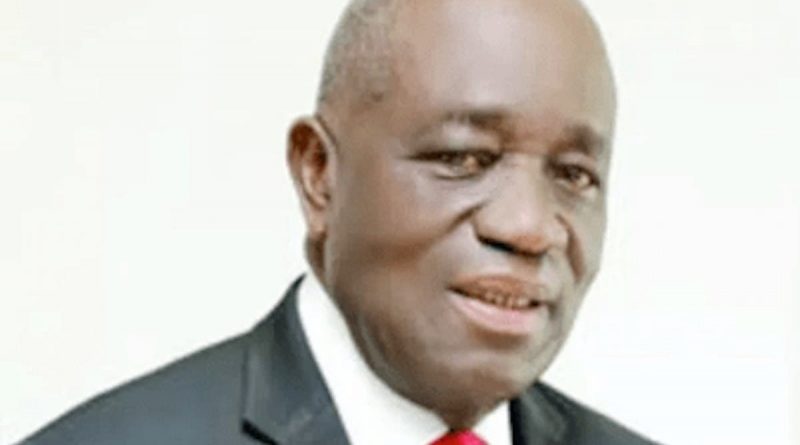 The Deputy Governor of Akwa Ibom State, Mr. Moses Ekpo, has emerged winner of The Sun Lifetime Achievement Award for the year, 2020.

However, the deputy governor dedicated the award to Mr. Udom Emmanuel, the state governor while receiving the representatives of the management team in his office in Uyo, yesterday.

Ekpo noted that it was both proper and fitting to do so as the governor has given him a veritable platform to make his modest contributions towards governance and the building of a viable polity in Akwa Ibom and the nation at large.

He described the Lifetime Achievement Award as a great honour that will spur him more to continue to give his best in the service of the state, the journalism profession as well as the cause of humanity.

“I didn’t believe that in my lifetime, I will have the singular privilege of being considered for a lifetime achievement award because I’ve always tried to do the best I can for my country”, Mr. Ekpo stated, adding, “if there was any doubt, this award confirms my total believe in Nigeria.”

Describing himself as an avid reader of the Sun Newspaper titles, the Deputy Governor said he was thrilled that the award came from one of the best newspapers in the country that has remained a very vocal and apolitical voice.

“I am glad that this award is coming from my professional group. I thank you for finding me fit for this award”, Mr. Ekpo stated.

Earlier, the Managing Director/Editor-in-Chief of The Sun Publications, Mr. Onuoha Ukeh, said they were in the state to convey the unanimous decision of the Company’s editorial board confirming Mr. Ekpo’s nomination and emergence as the 2020 Lifetime Achievement Award Winner.

“Based on merit due to your outstanding achievements in life, in journalism, public service, and society at large.”

He described Mr. Ekpo as a worthy “role model for youths of the contemporary generation” who “started as a journalist and rose through the ranks to the pinnacle of Journalism, went into public service, where you distinguished yourself, showing dynamism, industry and serving without blemish.”

“It is for these reasons and many others that the Board of Editors of The Sun Publishing Limited has chosen you as Winner of The Sun Lifetime Achievement Award for 2020”, Mr. Ukeh stated.

He further added that the Lifetime Achievement Award “is given to that Nigerian who is above 70 years and who has made a tremendous impact over the years in the socio-economic and political development of the country.”

The Managing Director was accompanied by Mr. Chidi Nnadi, Editor of The Sun on Sunday, and the Akwa Ibom state correspondent Dr. Joe Effiong.

The formal Award ceremony will hold in Lagos in October 2021. 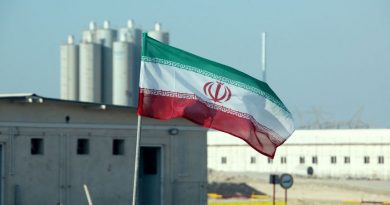 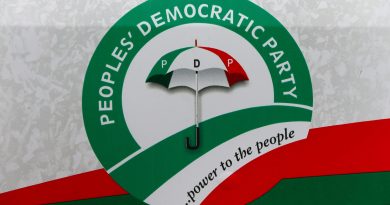