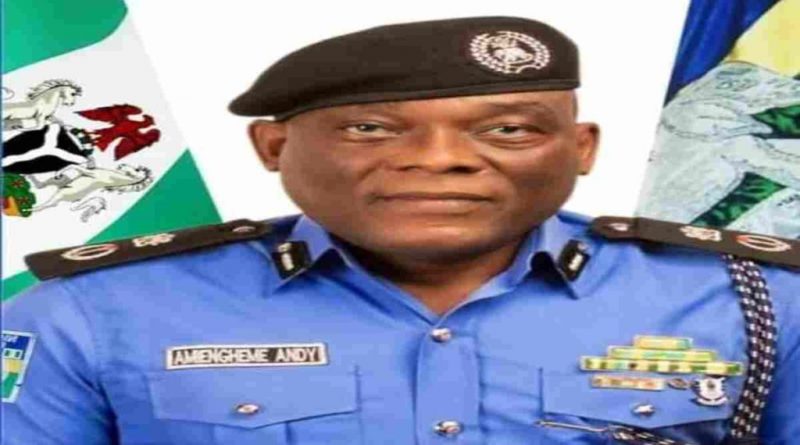 Akwa Ibom state Police command has taken delivery of 30 new utility patrol vehicles donated by the Akwa Ibom state governor for use in combating crime in the state.

The vehicles are the first batch of 100 patrol trucks promised by Governor Udom Emmanuel for security agencies in the state.

The Governor who expressed condolences to officers and men of the command who lost their lives during the #EndSARS protest, urged them not to relent in ensuring that criminality is brought under control in the state.

“Recent reports of gradual reduction of criminality in the state is heart warming and I believe it is as a result of hard work by the command”.

He promised to continue to partner and invest in security to ensure the safety of life and property of Akwa Ibom people.

Receiving the patrol vans, the state Commissioner of Police, Andrew Amiengheme commended the Governor for the donation, adding that the action will boast the morale of the force.

He assured the governor of maximum protection of residents through ceaseless patrol during the Yuletide and beyond, stressing that rates of crime would drastically be reduced.

“Let me assure his Excellency, that the Command under my watch will spare no stone unturned in ensuring that all those who are involved in any form of criminality in the state are brought to book.

“We are determined to confront violent crime headlong, put an end to senseless killings particularly cultism, arm robbery and rape amongst our youths,” he added. 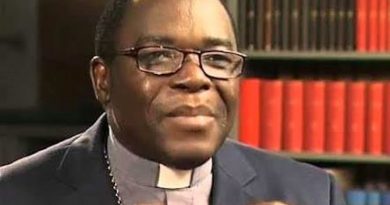