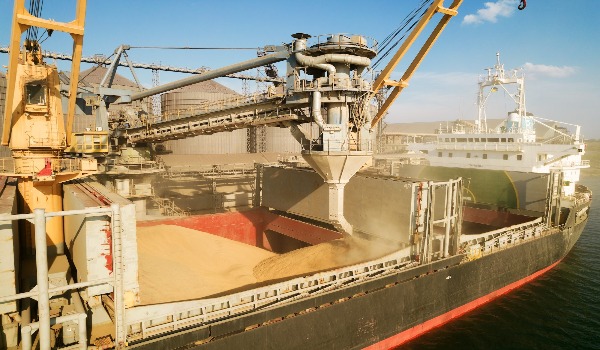 An UN-chartered vessel laden with grain set off from Ukraine for Africa on Tuesday following a deal to relieve a global food crisis, the ministry in charge of shipments said.

The MV Brave Commander departed from the Black Sea port of Pivdennyi and will sail to Djibouti “for delivery to Ethiopia”, the infrastructure ministry said on Telegram.

It is the first ship chartered by the UN World Food Programme (WFP) to leave Ukraine since Russia began its military operation in Ukraine in February.

The government has said it is hoping there will be two or three similar shipments soon.

Ukraine and Russia are two of the world’s biggest grain exporters.

Kyiv and Moscow agreed to a deal brokered by the UN and Türkiye in July to unblock Black Sea grain deliveries.

The first commercial ship carrying grain was left on August 1.
The WFP says a record 345 million people in 82 countries face acute food insecurity and up to 50 million people in 45 countries are on the brink of famine and risk being tipped over the edge without humanitarian support.

“We are definitely planning other ships to leave the ports of Ukraine, to help people around the world,” Marianne Ward, WFP deputy country director in Ukraine, told journalists earlier while the ship was being loaded at the weekend.

“This should just be the first of many humanitarian ships to leave the ports,” she said.

The Black Sea Grain Initiative, signed by Russia and Ukraine with Türkiye under the UN, would allow significant volumes of food and fertilizer exports from three key Ukrainian ports in the Black Sea, namely Odesa, Chernomorsk, and Yuzhny.

The deal aims to ensure the safe passage for ships carrying grain to world markets amid concerns about food shortages due to the prolonged crisis in Ukraine. Ukrainian President Volodymyr Zelenskyy said the deal will enable Ukraine to export 20 million tons of last year’s grain harvest and part of this year’s harvest. 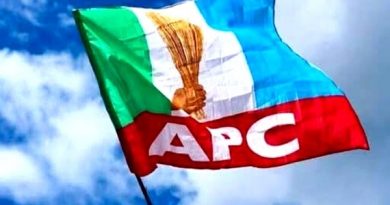 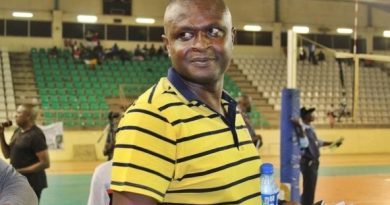 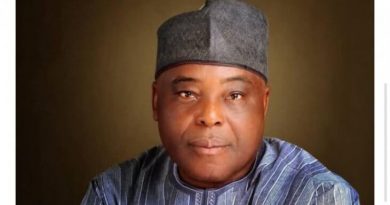