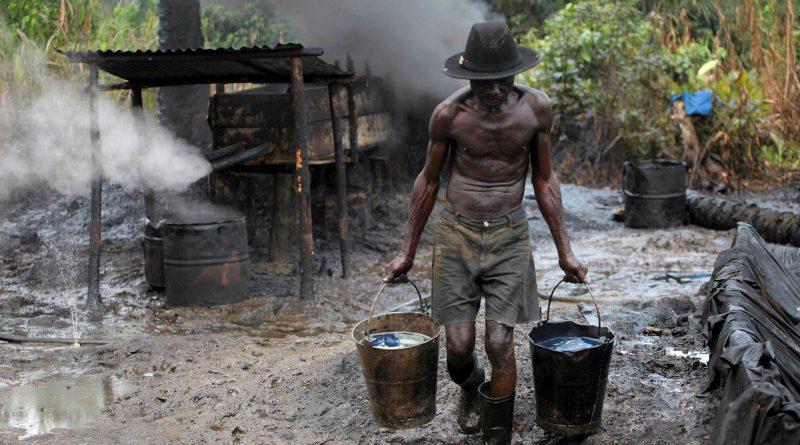 At least 25 people, including children, were killed in an explosion at an illegal oil refinery in one of the core oil-producing States in the Niger Delta region on Sunday.

Dozens of houses near the refinery in the Rumuekpe area of Rivers State were also destroyed, according to an official.

Several more people were injured and moved to a nearby health facility.

The official, who requested anonymity, said the area has several such illegal oil refineries that pose a threat to people’s lives, calling for immediate government action on the issue.

Nigeria is among the leading oil producers in Africa, but its oil revenues have been declining due to rising violence and insecurity, along with the increasing number of illegal refineries, technical inadequacies, and lack of infrastructure and materials. 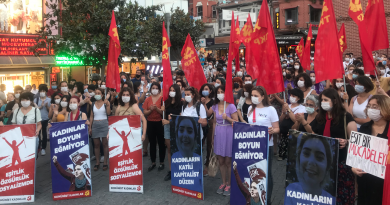 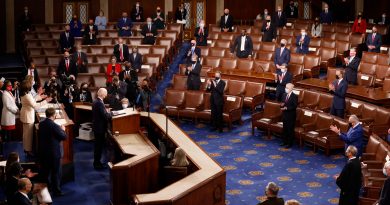 100 days in office: Biden tells Congress “America is on the move again”