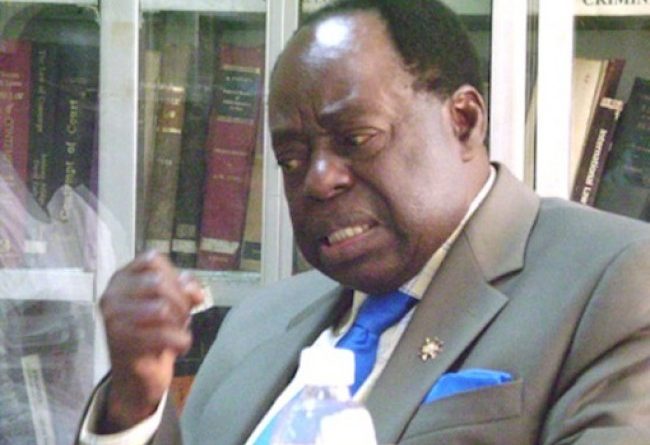 This was stated on Wednesday in a statement issued by Tunde Olofintila, the Director, Corporate Information of Afe Babalola University, Ado Ekiti, (ABUAD).

Mr Babalola, the founder of ABUAD, made the call at the virtual launch of books in honour of retired Justice Bode Rhodes-Vivour of the Supreme Court to mark his retirement from the bench on attaining 70.

He canvassed for a review of the age of retirement of judges, especially the Supreme Court judges.

“There is an urgent need for reform of our judicial system. This is with particular regards to the age of judges, most especially those at the Supreme Court.

“Experience has shown that a person becomes wiser and more experienced as he advances in age.

“Under our judicial system today, Justice Rhodes-Vivour is retiring at the age of 70 when he has not shown any sign of physical weakness and when Nigeria would have benefitted more from his wealth of wisdom, insight, and experience,” he stated.

Arguing further, he noted, “A brief look at other countries shows that appointment to the Supreme Court is a lifetime appointment.

“There is no age limit for a justice of the Supreme Court to retire. Often times, they stay as long as they probably can. In fact, many die while in office.

“But those who opt for retirement, the average age is 78 years. The average retirement age has grown a whopping 103 years in other climes.”

He urged the Nigerian government to adopt the quasi-restrictive style, which is in operation in the U.S. that allows a sitting judge to recuse himself in the case of conflict of interest or allow retiring judges to prepare and draft pleadings, motions, and appellate briefs. 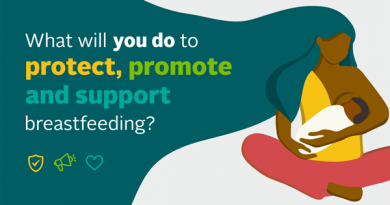