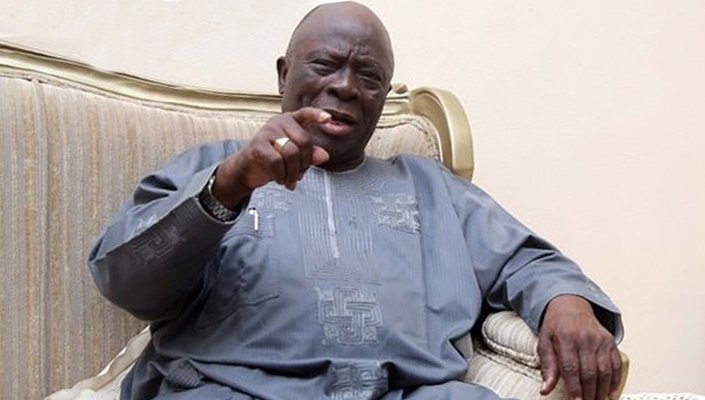 Since news broke of the arrest of Yoruba separatist agitator Chief Sunday Adeyemo also known as Sunday Igboho in the Republic of Benin, reactions have been mixed over his arrest and planned extradition to Nigeria.

While some have lauded his arrest, as he was considered a threat to national security and the nation’s unity, others have called out the Nigerian government for being soft on terrorist groups engaged in violent attacks in the northern part of the country and for violating Adeyemo’s rights to demand for self-determination.

Elder statesman and acting leader of pan-Yoruba socio-cultural group Afenifere, Chief Ayo Adebanjo, appeared on a national private television programme on Thursday to discuss the circumstances leading to secession agitator Sunday Igboho’s arrest and the moves by Nigerian authorities to extradite him.

Chief Adebanjo says Igboho’s emergence is in reaction to President Muhammadu Buhari’s inability to protect lives and property from Fulani marauders in parts of Southwest Nigeria.

Adebanjo said Nigeria’s secret police, the Department of State Services is acting like it’s working for a dictatorship. 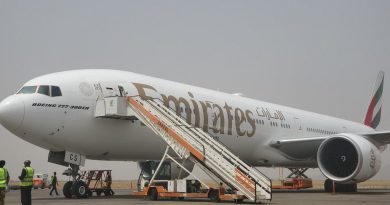 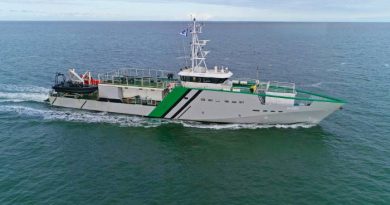