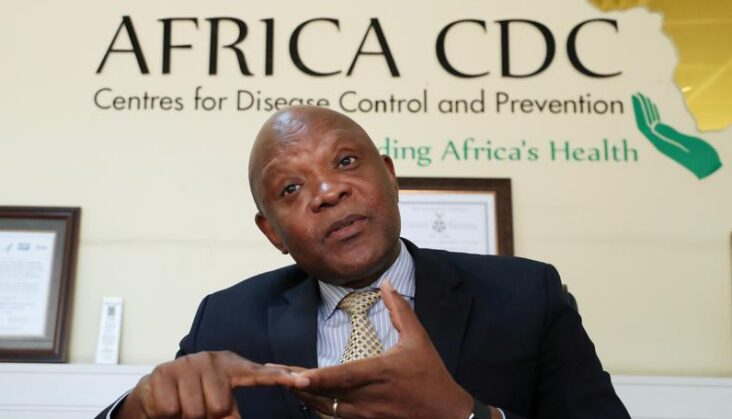 Africa Centers for Disease Control and Prevention (Africa CDC) has disclosed Wednesday that the number of confirmed COVID-19 cases in Africa reached 5,084,637 as of Wednesday afternoon.

The Africa CDC, the specialized healthcare agency of the 55-member African Union, said the death toll from the pandemic stands at 135,650 while 4,548,655 patients across the continent have recovered from the disease.

South Africa, Morocco, Tunisia, Ethiopia and Egypt are the countries with the most cases in the continent, according to the body.

South Africa has recorded the highest COVID-19 cases in Africa at 1,761,066, while the two northern African countries, Morocco and Tunisia, reported 524,475 and 372,221 as of Wednesday afternoon, respectively. 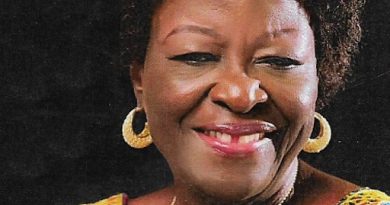 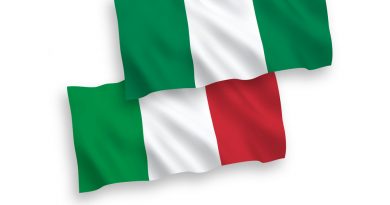