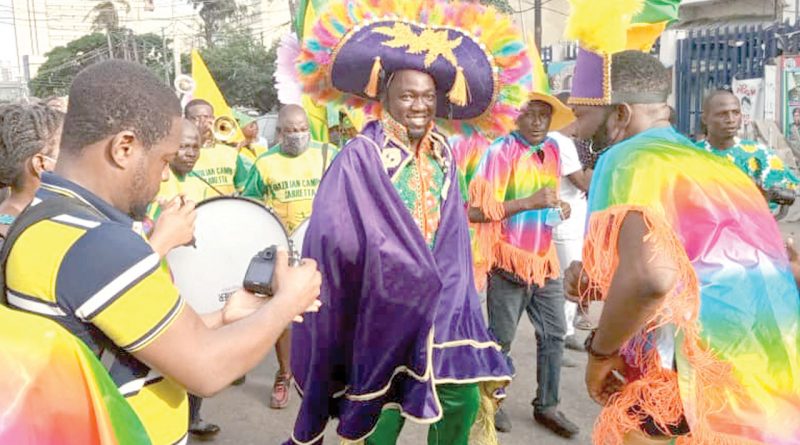 Minister of Information and Culture, Alhaji Lai Mohammed, has identified Nigeria’s century old heritage relationship with Brazil, noting that time has come to give the initiative an economic boost through cultural tourism.

Speaking at the unveiling of the Afro Brazilian Cultural Centre in Brazilian Quarters, Popo Aguda, Lagos Island, last Monday, the Minister noted that the centre would not only preserve the historical narratives of Afro-Brazilian descendants but also would encourage and foster deep relationship with the government and people of Brazil.

Alhaji Lai Mohammed represented by the Director General, National Council for Arts and Culture (NCAC), Otunba Segun Runsewe, explained that the first generation of Nigerians who were taken by the Portuguese slave merchants, left an enduring legacy of Yoruba culture, which today, has become a veritable platform of cultural and historical relationship between Nigeria and Brazil.

While appreciating the support and recognition of Governor Babajide Sanwo-Olu in the ongoing efforts by Brazilian Descendants Association (BDA) in preserving the history and architecture of Afro-Brazilians in Lagos Island, the minister stated that the window of relationship sustained by this thriving community d would get Federal Government’s assistance, especially through the factoring of their iconic festival into Nigeria’s cultural festival calendar.

Wife of Lagos Governor, Dr. (Mrs.) Ibijoke Sanwo-Olu, who cut the tape to open the Afro Brazilian Descendants Centre, praised the efforts of the association and noted that carnival festival celebration in Lagos nay Nigeria, was made manifest by the descendants’ community.

She commended the presence of Alhaji Mohammed and his representative, Runsewe, whom she recognised as the pivot of Nigeria’s cultural diplomacy.

Barrister Lawal Pedro, chairman, Brazil Descendants Association and former solicitor General of Lagos State, explained that a museum of the community would be opened soon at Lagos State University as a way of encouraging studies and research of Brazil descendants in Lagos.

He noted that the centre is geared towards bringing close to the community, easy access to all that needs to be known about historical narratives of Afro-Brazilian descendants in Lagos.

The first recorded repatriation of African people from Brazil to what is now Nigeria was a government-led deportation in 1835 in the aftermath of a Yoruba and Hausa rebellion in the city of Salvador known as the Malê Revolt.

After the rebellion, the Brazilian government – fearful of further insurrection – allowed freed or ‘manumitted’ Africans the option to return home or keep paying an exorbitant tax to the government.

A few Africans who were free and had saved some money were able to return to Africa as a result of the tough conditions, taxation, racism and homesickness. In 1851, 60 Mina Africans put together $4,000 to charter a ship for Badagry.

After slavery was abolished in Cuba and Brazil in 1886 and 1888 respectively, further migration to Lagos continued. Many of the returnees chose to return to Nigeria for cultural, missionary and economic reasons. Many of them descended from the Yoruba.

In Lagos, they were given the watery terrains of Popo Aguda as their settlement. By the 1880s, they were about nine per cent of Lagos population.

Those who returned came with skills and knowledge that helped make colonial Lagos a buzzing melting pot and trade hub.

Their settlement in West Africa contributed significantly towards early architectural design in the region, which is now considered part of a wider global narrative on black Africa’s architectural heritage.

Beyond architecture, the Brazilian quarter of Lagos breathed cultural renaissance. The neighbourhood continued to hold carnivals every Easter, New Year and Christmas, when Brazilian dishes, such as frejon and feijoada, were served to revellers.

The festivals, meals and architecture all had a distinctive South American touch, no thanks to the legacy of the ‘agudas’, a distortion of the Portuguese word for the cotton that became a moniker for the returned slaves.

Today, there are only a few of these remarkable buildings left as the area continues to undergo rapid gentrification and widespread demolition. In September 2016, a developer levelled the Ilojo Bar, a 161-year-old house built by a returned slave that had been designated a national monument.

Runsewe is however, hopeful that with this centre, a lot more will be done on critical conservation of the community as started with Tiwa N’ Tiwa’s Street Art Festival, a three-day yearly street-art and community festival.

The programme for the November 2018 edition included a series of events in the Brazilian Quarter, among them Block Party Lagos – a weekend of music, performances and interactive workshops – and The Brazilian Quarters Tour (a walking tour of the area highlighting architectural masterpieces). The tour took visitors to 12 historic sites, churches (the Cathedral Church of Christ being a highlight), mosques, schools and local family homes in the quarter.

Brazil Consul General in Nigeria, Mr. Francisco Luz and some other diplomats witnessed the event. A mini carnival festival was also on showcase with COVID-19 protocols fully observed. 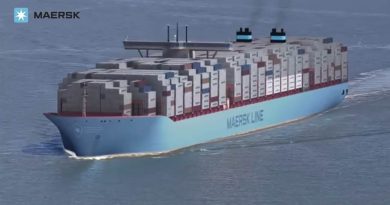