Akwa Ibom state government has said that in the last three years it has renovated more than 200 schools across the 31 local government areas of the state to discourage the proliferation of substandard private schools in the state.

The State information commissioner, Mr. Charles Udoh told The Lens last week in Uyo that another 200 were ongoing in a phased programme meant to restore the glory days of public schools in the area.

Udoh who said it would be difficult to renovate the over 2,000 public schools in the state in a three year budget at the same time maintained that emphasis has however been paid to the quality of teaching and teachers in the system.

The commissioner explained that the health sector is being strengthened by digitalizing operations in all government owned health institutions to address the bureaucratic bottlenecks that discourage patients from patronizing government hospitals in the area.

“This will involve linking cables from the E-Library to public hospitals in the state with the latest technology. This will take 12 months. We have already started the experiment with Ikono General Hospital.” He said.

He attributed the inability of some of the industries earlier promised by Governor Udom Emmanuel to take off to logistic challenges on the part of the investors but added that government would continue to market the state to investors in order to get people gainfully employed as well as build value chain.

“The delay in the takeoff of some of those industries is due to private ownership logistics. The state government has no control over how they raise fund and manage such business but all I know is that many of them face economic constraints because of the increase in the value of the dollar.

“The focus of this government has always been not to grow employment in the civil service but in businesses and services. Even for the businesses that are running, we are training local skills and technologies to take over from the few expatriates.” Udoh explained. 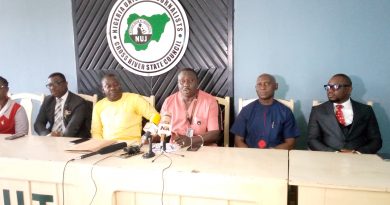 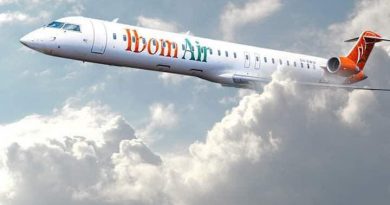 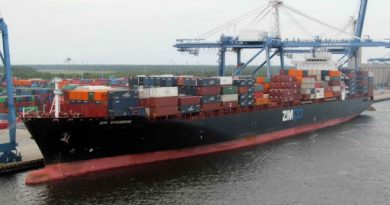