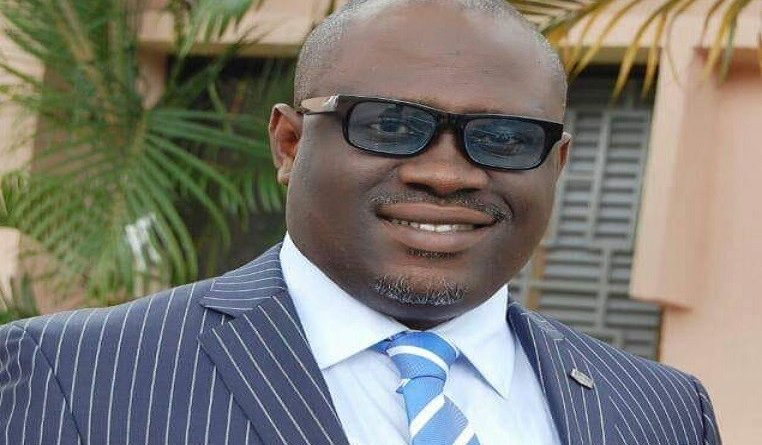 The Akwa Ibom State House of Assembly said it has passed 19 bills into law out of 52 bills sponsored in two years of existence of the 7th Assembly.

This was disclosed by the Chairman of the House Committee on Information, Mr. Aniefiok Akpan, while giving summary of the achievements of the Assembly Monday, in Uyo.

He said the Assembly concentrated on making laws that are beneficial to the people, adding that members were interested at ensuring that the bills are assented to by Governor Udom Emmanuel, noting that the Assembly has liaised with the Attorney General to fine tune the bills passed get the assent of the chief executive, not rejected because of flaws.

“In terms of law making at various stages, we have sponsored about 52 bills, some of them have passed 3rd reading and some of them have been assented to. We move not just motions, but people oriented motions that have to do with the people. Like the debt management bill that was assented to, we don’t want a situation whereby the Executive will on their own have control, we want the public to have a say, the CLO will have a say, amongst others.

“Public procurement bill was also passed into law. Now, there must be bidding, not just one person coming to take a job, there must be local content as far as the law is concerned. If there is a job that can be appropriately handled by our people, there is no need to bring someone from outside to do it.

Akpan reiterated that the Assembly was committed to a legislative agenda that was focused on the people, adding that the House has been repelling or amending obsolete laws where necessary to make them align with current realities.

He stated that despite the COVID-19 pandemic and strike by legislative workers which hindered their work, members has empowered their constituencies in different ways, saying the Assembly was instrumental to the resolution of the strike embarked upon by the Joint Action Committee in the Akwa Ibom State University, noting that the strike was called off within 48 hours of the intervention of the Assembly and that academic activities have resumed in the two campuses of the university. 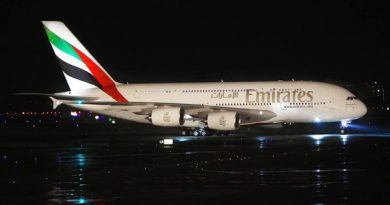 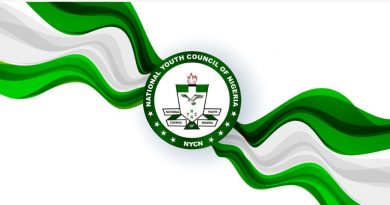 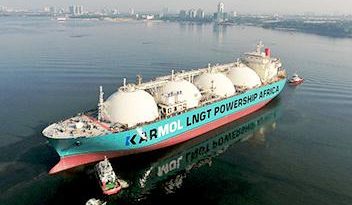