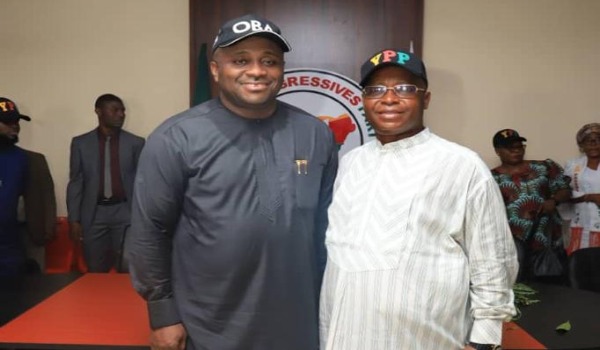 The brief ceremony which took place at the state party secretariat, at Four Lanes, Uyo had in attendance YPP executive members, party faithful, and supporters.

Addressing party stalwarts, the guber hopeful said that the ticket will be complete with his running-mate, Mr. Amba, and assured that their government will be loyal to everyone since it will be rooted in a democracy which is the government of the people by the people and for the people.

OBA stressed that his government will be based on “3Rs”: Recover, Reconcile and Reposition. He described AIG Amba (rtd) as “a man who has served this country, meritoriously, with a passion… a true Akwa Ibomite who did his job for Nigeria in the Nigerian Police Force with an incontrovertible Curriculum Vitae.

AIG Amba (rtd) is from Urueoffong Uruko Local Government Area. A graduate of English from the University of Lagos. He did his national service in 1985 and was retained as a lecturer at the University of Lagos before he was enlisted in the Nigerian Police in 1986. He served as commissioner of police in different states including Bayelsa, Ekiti, and in charge of counter-terrorism at the force headquarters before he was promoted to the rank of Assistant Inspector General.

In their acceptance speech, AIG Amba who described OBA as “the legend of our time” expressed appreciation to the Senator and the entire party structure for having faith in him.

He promised that as a “spare tyre”, his “loyalty is already 100%” to the incoming Governor, the party, and the Akwa Ibom people. 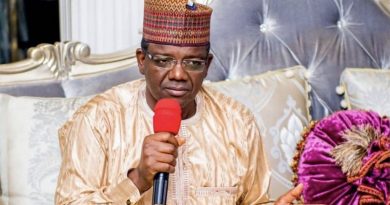 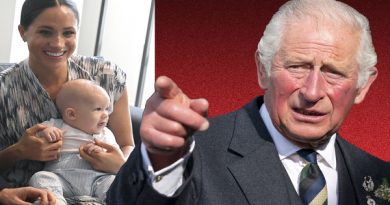