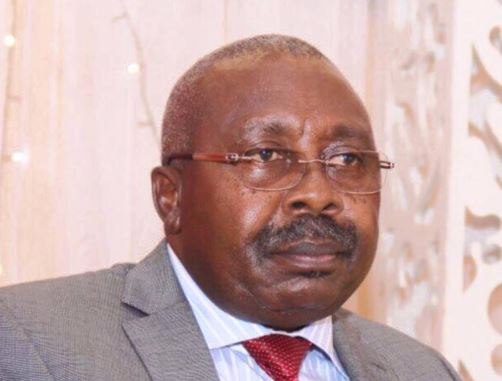 The people of Eastern Obolo Local  government Area of Akwa Ibom State have expressed their anger over the acquisition of their only land by the state government for the coconut plantation.

The people lamented the sitting of the refinery project that occupies a large expanse of land in a riverine  community like Eastern Obolo which has 75% of it land in the waters.

Speaking with news men in Uyo, the President of a sociocultural organisation in the area “Obolo Me Obolo” Mr Emmanuel Paul alleged that there is a plan to exterminate Eastern Obolo people from the state.

Paul who pointed out the progress and development of Obolo people in Rivers State, declared that the people of Eastern Obolo have chosen to remain in Akwa Ibom State.

And reacting to the issues raised, the state government through the commissioner of Lands and Water Resources, Mr. Ime Ekpo said the place in question is a disputed area between the people of Eastern Obolo and Mkpat Enin LGA, adding that any disputed land automatically belongs to the state government.

Said he, “The area in question was in dispute between the people of Eastern Obolo and Mkpat Enin LGA. You know any disputed land belongs to the state government. This particular disputed land was not sufficient for the refinery. That is why we had to go to the extent of acquiring other land for the plantation. Why we have not paid compensation is because the indigens have not allowed the surveyors to complete their work.”

“Without the surveyors completing their work we cannot pay compensation. Compensation on the land that has not been surveyed. They  have even injured some of the surveyors in the process” Ekpo said. 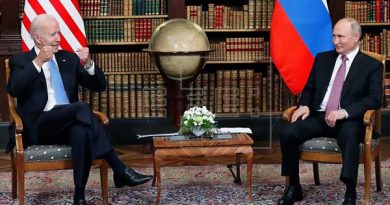 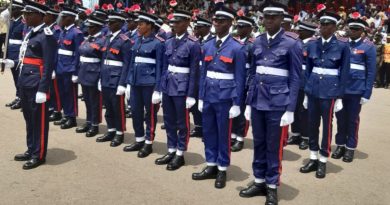