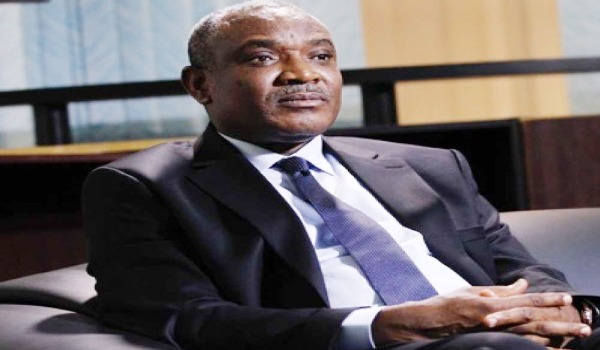 Akwa Ibom state indigenes residents in Cross River State have condemned the recent comment by a former personal assistant to President Muhammadu Buhari on Prosecution, Chief Okoi Obono Obla for reacting in that manna to the sentencing of Obong Bassey Albert (OBA) the Governorship Candidate of YPP in Akwa Ibom State by a Federal High Court in Uyo.

As chairman of a special presidential investigation panel for the recovery of public funds and property, Chief Okoi Obono Obla handled several high-profile cases in the country affecting many politicians which analysts said led to several allegations against him resulting in his removal from office.

The Akwa Ibomites said though Okoi Obono Obla explained that Senator Bassey Albert was investigated and prosecuted by his panel for the acquisition of assets worth hundreds of millions of pounds in the United Kingdom and Nigeria which he failed to disclose in his assets declaration form, the statement the former Aide made that used a kangaroo panel constituted by the House of Representatives to get back at him for daring to investigate some powerful legislators in 2018 was uncomplimentary of someone from the same anecdotal clan whereas persons in such strait in other sections of the country are shielded.

A prominent member of the Akwa Ibom Progressive Front (AKPF) Cross River State Chapter, Otuekong Nsidibe Ikpatt while fielding questions from a LENS Reporter in Calabar on Wednesday 7th December 2022 said though a Federal High Court sitting in Uyo has sentenced OBA to 42 years imprisonment for corruption, the Akwa Ibom YPP Guber candidate would come out stronger at the end of the day notwithstanding the death of his brother late Robert Albert which impacted his morale.

Albert a serving Senator representing Akwa Ibom North East Senatorial District was accused of receiving 12 cars worth N254 million as a bribe from an oil marketer Olajide Omokore during his tenure as commissioner for finance in Akwa Ibom State between 2010-2014, an offence contrary to section 15(2)(d) of the money laundering (prohibition) Act, 2011 (as amended) and punishable under section 15(3) of the same act. On this ground he was convicted by the presiding judge Agatha Okeke of the federal high court Uyo who was prosecuted by the Economic and Financial Crimes Commission (EFCC) and now remanded at the Ikot Ekpene correctional centre to serve his term. 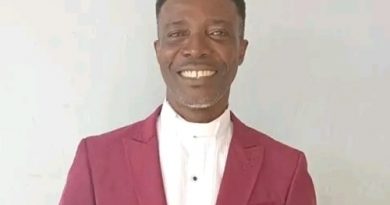 Revelation is a higher dimension in ministry _ Apostle Etebom 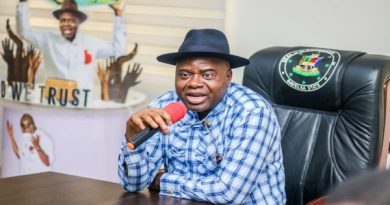