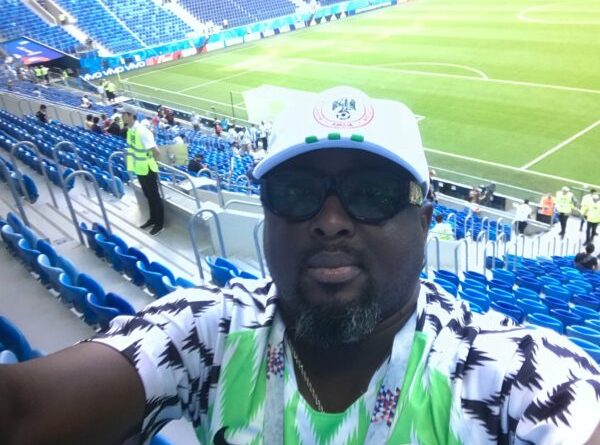 Akwa United FC rescheduled Match-day 15 against Jigawa Golden Stars will take place at Ahmadu Bello Stadium in Kaduna this Sunday and should Akwa United wins, it will tie on points with joint-leaders Kwara United and Kano Pillars

The Promise Keepers – third on the NPFL log with 33 points from 18 games – are three points behind the joint-leaders who are ahead having played 19 games already.

The game against Jigawa Golden Stars was originally fixed for Sunday 14th March, but was shifted to Sunday 11th April by the League Management Company, following Akwa United’s involvement in an auto crash en route to Kaduna for the match.

Coach Kennedy Boboye’s team is in good form following an unbeaten run of eight games (five wins, three draws). Expectedly, they will be aiming to continue their impressive performance when they engage the northwesten side who occupies 14 position on the log with 22 points from 18 games.

Akwa United will go into the game on the pedestal of a relatively solid away form that has seen them record two victories, four draws and three defeats this season.

In terms of head-to-head record, the Promise Keepers has the advantage against the Dutse club – having won three of their previous five meetings while Jigawa ganered two wins.

League joint-leading scorer, Ndifreke Effiong, who has scored eight goals for his side, will be hoping to add to his tally, while strike partners, Mfon Udoh (six goals), Charles Atshimene (three goals), and Ikechukwu Nwani (two goals), will be looking forward to making impact against Jigawa Golden Stars who have scored six goals and conceded two in eight home matches this season.

Goalkeeper Adewale Adeyinka has been rated the best goalkeeper in the league following a brilliant campaign that has seen him keep nine clean sheets in 13 games. Another clean slate for him in Kaduna will put him shoulder above other goalstopers in the league as the chase for NPFL golden gloves look set to continue in the second stanza of the league.

Akwa United will welcome back dependable defender Olisa Ndah to the team following his recovery from a minor injury he sustained last week, which led to him being benched on matchday 18 against Sunshine Stars in Lagos.

The tie against the Akure Gunners ended goalless, and coach Boboye rued his side missed chances.

According to Coach Boboye, the players have been charged to be more prolific in front of goal.

“The first stanza of the season has been very tough but interesting. We have put in everything and we are happy that we are not too far away from the top. Sunday will offer us another opportunity to further push our way up the table.

“The match [against Jigawa Golden Stars] is a very important game for us and we have to be fully ready to go all out for it. We need to remain focused and play our pattern, because we don’t have to leave anything to chance on Sunday.

“In our last match against Sunshine Stars in Lagos, we played well and created lots of goal scoring opportunities but we couldn’t convert them. That is why I’m urging my players to be more clinical in front of goal by making the most of the chances that will come our way.”

The tie will be the only NPFL action on Sunday and will kick-off by 4pm at the Amadu Bello Stadium in Kaduna. 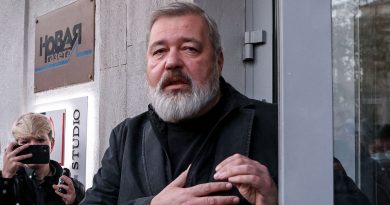 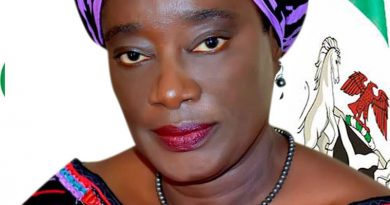 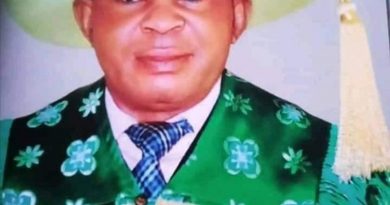