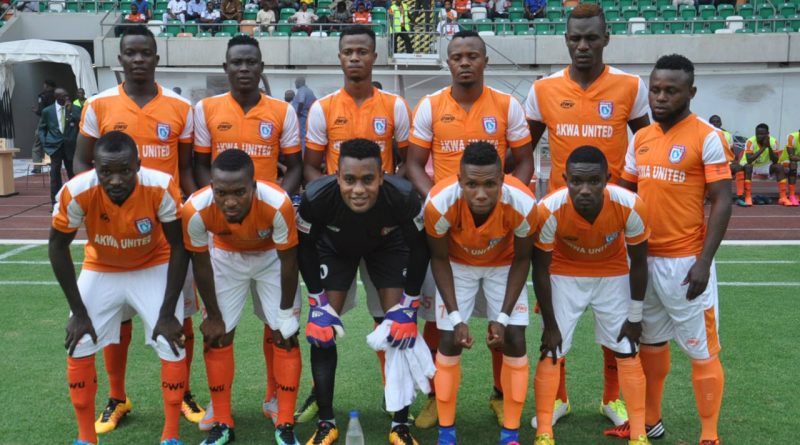 Akwa United FC yesterday were involved in an accident whereby some players and officials suffered injuries, but no life was lost.

In a statement signed by the Media Officer of the Club, Mr. Mfon Patrick, the team was on their way to Kaduna for the Nigerian Professional Football League (NPFL) match-day 15 against Jigawa Golden Stars.

Meanwhile, Chairman of Sports Writers Association of Nigeria, SWAN, Akwa Ibom State Chapter, Comrade Emmanuel Akpan has on behalf of the Association sympathized with the management of the club over the unfortunate incidence.

Comrade Akpan in a swift reaction thanked God for sparing the lives of both players and officials on board the vehicle, a Marco polo bus owned by Akwa Ibom state government but dedicated to the sports ministry.

The State SWAN Chairman deed pointed out that the incident may impact neatively on the performance of the club that is targeting the top position in the Nigerian premire league and prayed God to strengthen the players.

Comrade Akpan while sympathising with the management of the club called for prompt psychological check on the players and officials to help douse the effect of the incident.

He also called for a holistic overhauling of the transport system to avert reoccurrence.

Akwa United FC has now become the third Nigerian club side to be involved in an accident on their way to honour the NPFL game this season.

The management of Dakada FC also commiserated with the Akwa United FC management thanking God that no life was lost. 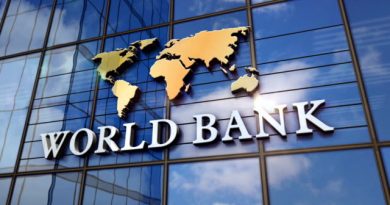 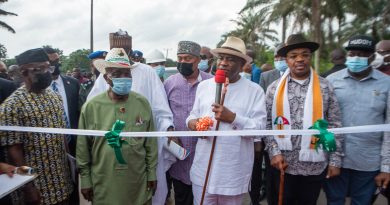 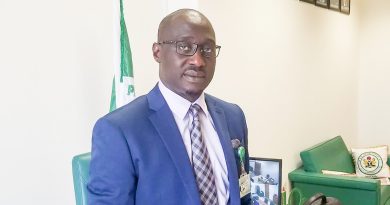