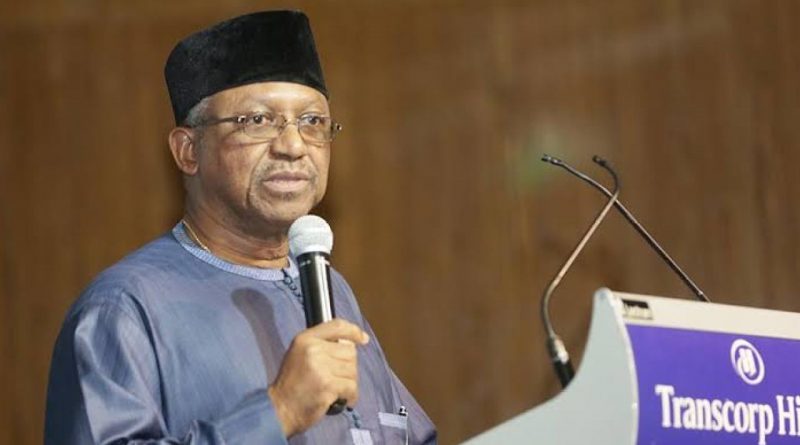 An international news agency has recently averred that a new variant of the novel coronavirus seems to have emerged in Nigeria, prompting the head of Africa’s disease control body, John Nkengasong to caution that more investigation was needed.

The news comes after Britain and South Africa both reported new variants of the SARS-CoV-2 virus that appear to be more contagious, leading to new travel restrictions and turmoil in markets.

Already, cases of the more contagious variant of Covid-19 first identified in the UK have been confirmed in several European countries as well as Canada and Japan. Infections linked to people who arrived from the UK were reported in Spain, Switzerland, Sweden and France.

And commenting on the new strain in Nigeria, the ACDC director says, “It’s a separate lineage from the UK and the South African lineages,”

The detection of the new variants in Nigeria and South Africa coupled with the surge in new cases in both countries which according to him has no evidence the new variant was contributing to increased transmission in Nigeria, but cautioned the country does less genomic surveillance than Britain.

Meanwhile, South Africa now has the highest number of confirmed COVID-19 cases in Africa surpassing 1 million on Sunday to reach 1,004,413.

Health Minister Zweli Mkhize announced that South Africa has breached the 1 million mark, adding that in the past 24-hour period, there were 9,502 new confirmed cases and 214 deaths, bringing the death toll to 26,735. The country has tested over 6 million people in the public and private sectors.

The ANAP Foundation Covid-19 Think Tank, has called on the federal and state governments in Nigeria to “come up with a smart crisis management plan to address this second wave of the coronavirus disease”.

The group which was established to respond to the impact of the Covid-19 pandemic said the “response must take into consideration Nigeria’s realities: recession, high unemployment and rising insecurity”.

The Nigerian Medical Association on Monday said COVID-19 vaccines being imported into the country must undergo a quick clinical trial before it is administered on Nigerians.

According to the NMA President, Professor Innocent Ujah, reactions to vaccines differ among different races.

“If the vaccines come to Nigeria, we need to quickly do our own evaluation of that vaccine, I cannot say with 100 percent certainty that in the process of developing this vaccine, in the clinical trials, whether any African countries were involved. I’m not too sure, but it’s possible.

“Then because of the biology, because of the environment, because of our genetic composition, we need to do our own clinical trials very quickly before it can be used on Nigerians. While we do not question the efficacy and safety, the responses vary from place to place.”