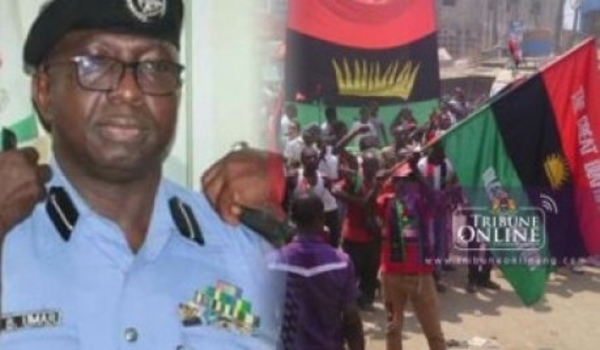 The Nigerian Police Force has reaffirmed the readiness of the country’s lead security agencies to ensure the November 6 Anambra state governorship election is peaceful, credible, and violent-free.

The Deputy Inspector General of Police Zaki Ahmed gave the assurance at a media parley with journalists in Awka, said the personnel will be professional enough to ensure the exercise is hitch-free.

The police DIG announced the shut of the state by 12 midnight on Friday saying the police and other security agencies are committed to ensuring the election is peaceful.

On Wednesday, the chairman of the Independent National Electoral Commission, Mahmood Yakubu at expanded stakeholders meeting in Awka, reaffirmed the commitment of the commission to go ahead with the November 6 Anambra state governorship election, despite several threats from different quarters to halt the exercise.

The Indigenous People of Biafra IPOB has said it did not at any time issue an order or call for the boycott of Anambra election contrary to misconceptions in certain quarters, noting that it has nothing to do with the election.

In a statement, IPOB’S Media and Publicity Secretary, Emma Powerful said nobody should link the group with the election.

According to him, the priority of IPOB is to ensure the unconditional release of its leader, Nnamdi Kanu who he alleged has been illegally detained by Nigeria Government.

The group maintained that if by November 4 those who abducted, renditioned, and illegally detained their leader fail to release him unconditionally, it’s members shall embark on civil disobedience of one-week sit-at-home beginning from November 5 to November 10 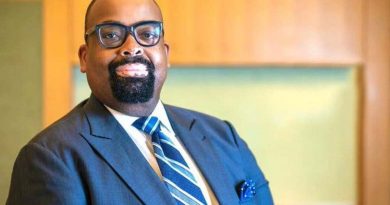 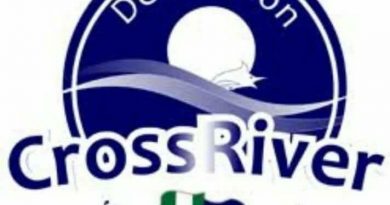