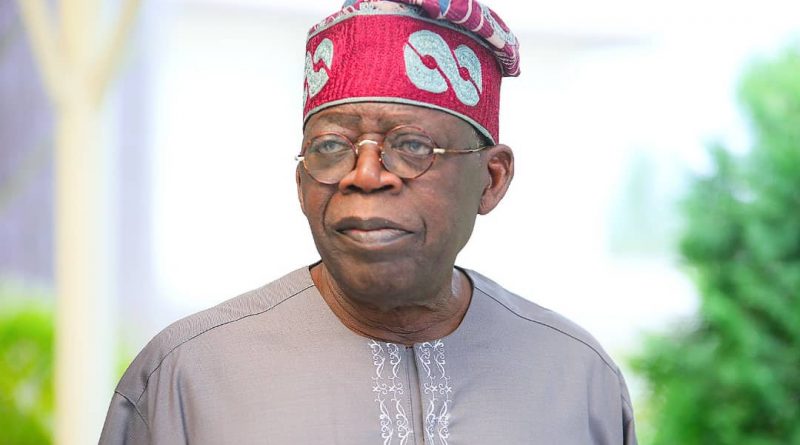 A former governor of Lagos State and national leader of the governing All Progressives Congress (APC), Bola Tinubu has urged the Nigerian government to as a matter of urgency convene a stakeholders meeting aimed at resolving clashes between farmers and herders in the country.

Tinubu in a statement on Saturday said there is a need to deploy new technology and equipment to enhance the information gathering as well as surveillance and response capabilities of law enforcement agencies.

According to the ex-governor, farmers and herders need to be supported by improving their method of operations to modern templates.

The West African country has been hit in recent months by clashes between farmers and herders. Again, there’ve been allegations that herders, mostly believed to be from the northern part of the country, are responsible for killings and abductions in the south-west.

According to Tinubu, “both innocent and law-abiding farmer and herder need to be recompensed for the losses they have suffered. Both need further assistance to break the current cycle of violence and poverty. In short, the continued progressive reform of many of our rural socio-economic relationships is called for.

“Based on these strategic observations, I recommend the federal government convene a meeting of state governors, senior security officials, herder and farmer representatives, along with traditional rulers and religious leaders. The purpose of this meeting would be to hammer out a set of working principles to resolve the crisis.

“After this meeting, governors of each state should convene follow-up meetings in their states to refine and add flesh to the universal principles by adjusting them to the particular circumstances of their states.

“In addition to religious and traditional leaders and local farmer and herder representatives, these meetings shall include the state’s best security minds along with experts in agriculture (livestock and farming), land use and water management to draw specific plans for their states,” he added.

The former Lagos governor is of the opinion that violence must be rolled back through Nigerians uniting against religious affiliations and ethnic sentiment.

“Until the violence is rolled back, we cannot resolve the deep problems that underlie this conflict. We will neither be able to uplift the farmer from his impoverished toil nor move the herder toward the historic transformation which he must make.

“Yet, as vital as security is to the resolution of this matter, we must realize security measures alone will not suffice. Enhanced security may be the necessary first step, but it cannot be the only step.” 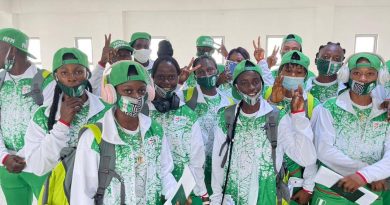 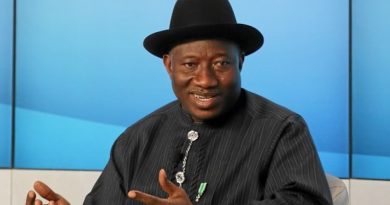