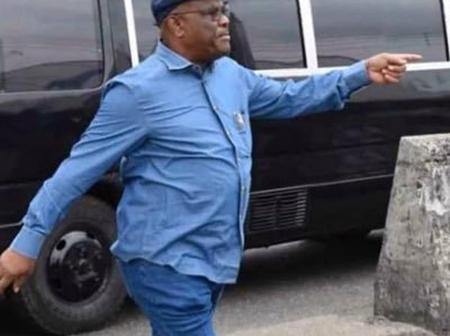 The All Progressive Congress (APC) in Cross River has pushed for a formidable and united party in order to win elections in the state.

Chairman, Caretaker Committee of the party in Cross River, Senator Mathew Mbu jnr. spoke in an interview Thursday with LENS correspondent in Calabar on the party’s preparedness for the up coming bye-election in Yala/Ogoja Federal Constituency as well as other challenges facing the party in the state.

Lens Newspapers report that the Supreme Court of Nigeria, including the Court of Appeal sitting in Calabar and the High court in Abuja recently sacked Mr. Stephen Odey of APC as senator representing the Cross River North Senatorial District in the National Assembly and replaced him with Hon. Agom Jarigbe Agom who before now was representing Yala/Ogoja Federal Constituency in the lower chamber of the National Assembly.

The bye election is coming up in less than ninety days after the court judgement and Senator Mbu has appealed for co-operation among party stalwarls in the state to work together as a united family to win the elections.

He stressed that unity, team work and peace are essential ingredients for winning election in any democratic setting and urged APC members to imbibe these norms.

Mbu said ”I appeal to members of my party to remain united no matter what is happening as a united family. What lies ahead is always greater than what is behind us.

” Once you are united you will continue to reap the benefits. Unity is key. APC is a united family. In APC we are democrat, everybody has a say and we have no leader”.

On the level of preparedness towards the fourth coming bye election in Ogoja/Yala Federal constituency, the chairman explained that every politician is prepared to win the election and that all hands were on deck to secure victory.

“When you are going to war you do not leak your secret. We are going together as a party and as a team. Victory is assured”.

Responding further on the alleged claim that all political activities in the party have been moved from party secretariat to the governor office, he said Ayade is the leader of the party and that nothing has ever happened.

“We are Caretaker Committee members and nobody is on permanent basis. There is no time we have an assignment that you will not find at least two person in the office. You do not need to come there when there is nothing compelling. 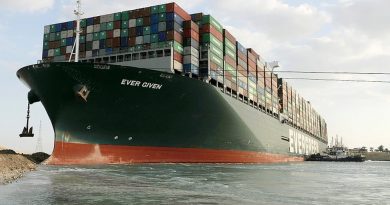 Egypt ends impounding of ship that got stuck in Suez Canal 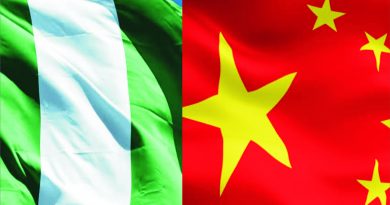