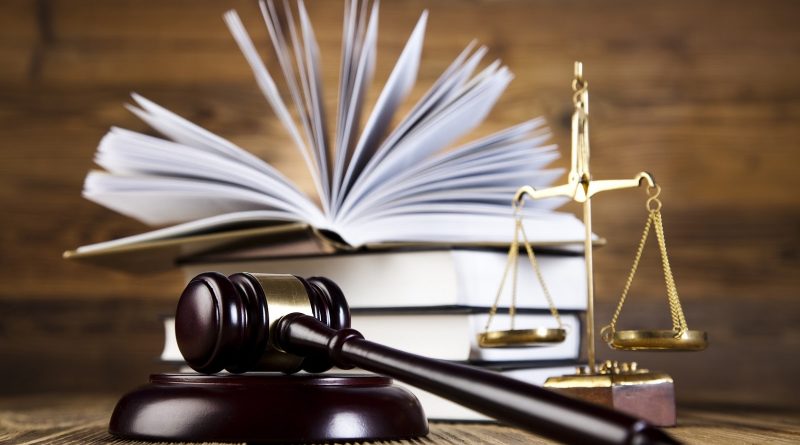 The Appeal Court sitting in Abuja has ordered all parties to maintain status quo and refrain from taking action that would give effect to the judgement of a Federal High Court in Port Harcourt that allowed the Rivers State government to collect Value Added Tax (VAT), pending the hearing and determination of the instant suit.

The appellate court led by Justice Haruna Tsammani granted the stay of execution pending the hearing and determination of the tax revenue dispute between Federal Inland Revenue Service, FIRS and the Rivers State Government.

The court also ruled that the motion of joinder by the Lagos State government be heard and gave the applicants two days to file their written addresses.

Similarly, the respondents have been given two days to file their response, while the applicants were given a day to reply on the point of law.

It would be recalled that the Federal High Court in Port Harcourt, on September 6, 2021 dismissed an application by the FIRS, seeking to stop Rivers State Government from enforcing an earlier judgement vesting the power to collect VAT within Rivers State on the local authorities and not FIRS.

FIRS had through a motion on notice applied for a stay of execution on the earlier judgement delivered by Justice Stephen Pam, affirming the constitutional role of the state governments to collect VAT and not FIRS.

He noted that the Rivers State Government through the State House of Assembly has duly enacted the Rivers State Value Added Tax No. 4, 2021 Law, which makes it a legitimate right of the state to collect VAT. 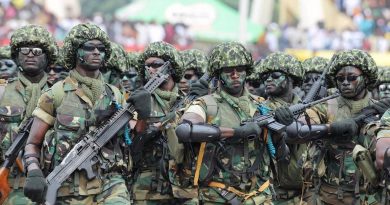