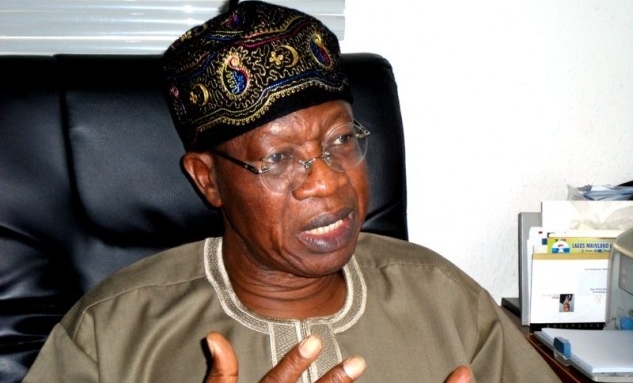 The Emir of Argungu, in Kebbi, Alhaji Mohammed Mera, will on Sept. 25 turban the Minister of Information and Culture, Alhaji Lai Mohammed, with the highly revered traditional title of ‘Kakakin Kebbi” (Ambassador of Kebbi).

This is contained in a statement issued by newsmen by the National Institute of Hospitality and Tourism (NIHOTOUR) on Friday in Abuja, signed by Ahmed Sule, Director, Media and Public Relations.

Newsmen report that on March 7, 2020, the emir bestowed the traditional title of Kakakin Kebbi (Ambassador of the Kebbi Culture) on Mohammed.

The Emir announced the conferment of the title on the Minister in Abuja while unveiling programmes lined up for the 2020 Argungu International Fishing and Cultural Festival, which held from March 11 to March 14, 2020.

Sule noted that preparations had reached advanced stage for the Investiture and turbaning of the Minister.

The decision of the Argungu Emirate Council to bestow the title on Mohammed, he said, was reached at the Council’s meeting, based on the recognition of the efforts of the Minister in projecting the cultural heritage of the diverse people of Nigeria to the world.

“This has created jobs, income and positive awareness for the youths through festivals, arts and cultural exhibitions.

“The Council equally observed with great admiration the loyalty and selfless service of Mohammed in the discharge of the responsibilities of his office.

“Through his office, the general image of the country is being projected in good light to the world, as well as the cultural contents of the country’s diversity and in particular, the Argungu Fishing and Cultural Festival.

“This has, however, earned the festival global recognition and admittance into the UNESCO list of intangible festivals and humanity in 2016 during the tenure,” the statement said.

According to the statement, the Investiture of the Minister as the Kakakin Kebbi is part of the activities lined up for the celebration of this year’s ‘World Tourism Day’ to be hosted by Kebbi State on Sept. 27. 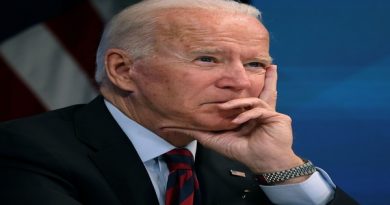 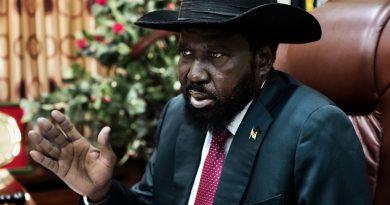