The avalanche of protests and resentment of the past weeks mainly from a section of the Niger Delta since the appointment of Effiong Akwa, as sole administrator of NDDC has seemingly informed the call by Akwa Ibom governor on Nigerians to refrain from fanning the embers of division in the country.

And doubling down, he charged Nigerians to restrain their impulses in agitating those things that only help to create chasms of alienation and division in the country.

The Governor gave the charge in Uyo during the 2021Armed Forces Remembrance Day on Friday.

​Emmanuel maintained that there was an urgent need to lower the tempo of national discourse for the unity and progress of the country.

“Let us create a nation of equal opportunities, where the building blocks remain our common humanity, where ethno-religious passions are subsumed by the ennobling ideals of tolerance and diversity of ideas, culture and ethos.

“​Let us work to create a nation where talents trump geography, where we strive to reward the best and encourage all to dream and strive.

“A nation where our youths are conditioned by the passion of volunteerism, of applying ideas to create wealth as opposed to a cradle-to-grave entitlement mind-set.

“Let us create a nation where a certain   Akpan from Akwa Ibom State can in future aspire to be voted into office in Kaduna State or where an Abubakar from Katsina State can be a Senator representing my Eket Senatorial District in the National Assembly.

“We can begin this conversation today and let the idea sink in the consciousness of our leaders.

“When we guarantee an equality of aspirations and create a level playing field, the resort to the drum beat of ethno-religious conflicts and other agitations which had led to certain conflicts, for which these noble and gallant Nigerians gave their lives to neuter, will certainly be replaced by the sweet symphonies of love, brotherhood and oneness. May affliction never visit us a second time, he said. 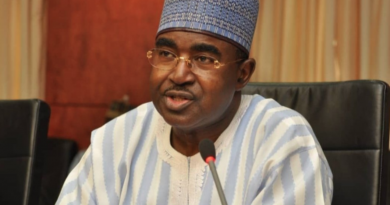 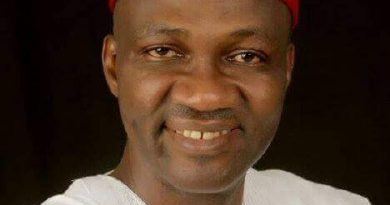 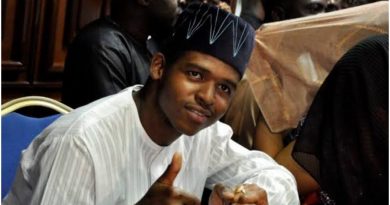