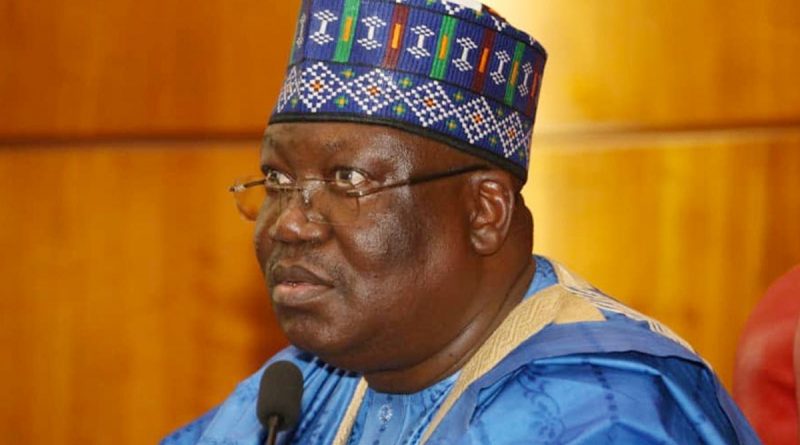 The deliberation on the establishment of an Armed Forces Service Commission Wednesday divided lawmakers in the Senate.

The lawmakers were sharply divided over the bill which proposes to establish an Armed Forces Service Commission.

The sponsor of the bill Senator Enyinaya Abaribe noted that the constitution mandates the National Assembly to set up the commission but opponent of the bill argued that it will cause more disunity in the country.

The bill was later rejected during a voice vote and Senator Abaribe called for a division – that is lawmakers should vote individually.

The Senate later went into a closed-door session.

After the closed-door session, Senate President Ahmed Lawan said the entire Senate has appealed to the Minority Leader, Senator Abaribe to withdraw Order 73 which called for a division.

Senator Abaribe then withdraws the bill to represent it another day after consultation.

The specifics of the bill states: “The Bill seeks to establish the Armed Forces Services Commission to ensure that the composition/appointment of Service Chiefs of the Armed Forces of the Federation reflects the Federal Character of Nigeria in the manner prescribed in section 217 (3) of the 1999 Constitution.

The National Assembly shall,

(b) with respect to the powers exercisable by the President under section 218 of the Constitution; establish a body that shall comprise such members as the National Assembly may determine and which shall have the power to ensure that the composition of the Armed Forces of the Federation reflects Federal Character of Nigeria in the manner prescribed by section 217 of the Constitution.

The function and powers of the Commission shall be to:

Recommend to the President from among the best and most qualified, most educated, and most experienced members of the Armed Forces of the Federation for appointment as:

(i) Chief of Defence Staff

(v) Director of Military Intelligence, and Heads of other Arms-bearing Security Agencies and ensure that such appointments reflect the Federal Character of Nigeria.

Recommend to the President the removal from office as Service Chiefs and Head of other Arm-bearing Security Agencies on grounds of misconduct, abuse of office, breach of any section of the Constitution, the Armed Forces Act, or any other Act of the National Assembly.

Approve promotion from among the best, most competent, and qualified others as Heads of Military formations/branches such as General Officers Commanding Divisions of the Nigerian Army and their equivalent in the Navy and Air Force.

Provided that in making such recommendations, the Commission shall observe the Federal Character principle and adopt an equitable template to spread the Offices of the Service Chiefs, and Others Corps and other Ranks of the Armed Forces of the Federation among the six 980-p0litical zones of the country.” 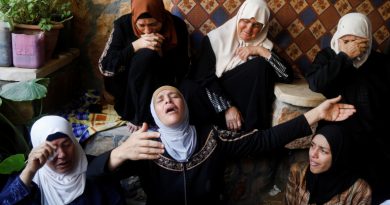