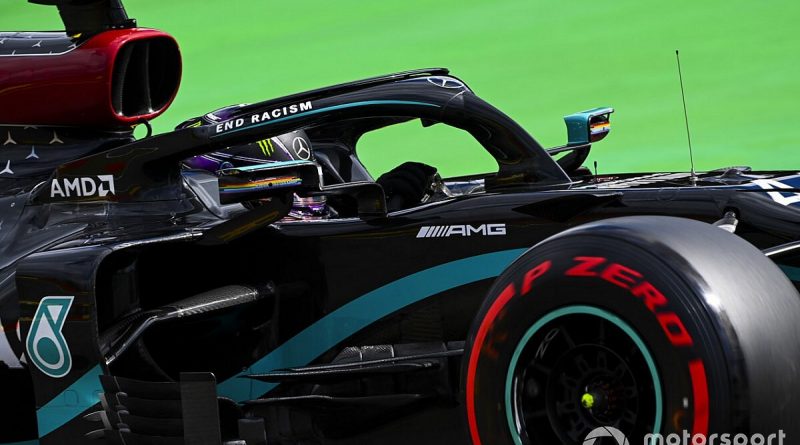 For the first time ever, there will be two official Safety Cars for the 2021 Formula 1 season. Alongside the standard Mercedes, Aston Martin will join in the supply of Safety and Medical Cars to the Championship.

While Mercedes changed the paint of their AMG cars to red from silver for the season, Aston Martin are marking their return to the F1 circuit for the first time in more than 60 years. In addition to the unveiling of their new car the AMR21, which THEWILL reported, Aston Martin has shown off the Vantage Safety Car and DBX Medical Car it will add to the safety car pool for the season.

Aston Martin has the pair of cars ready to make their debut at the season opening Bahrain Grand Prix this month. Powering the racing green Vantage Safety Car is a 4.0l twin-turbo V8 engine, managing 0-60mph in 3.5 seconds. The auto company made modifications to the suspension and aero capacities so that it can lead a pack of 20 F1 cars at sufficient speed with adequate tyre temperatures to match.
For the DBX Medical Car, its architecture allows it to go 0-60mph in 4.5 seconds with 550PS and 700NM of torque from the same engine as the Vantage. It will carry with it a defibrillator, fire extinguishers and a burn kit to respond to medical emergencies at the races where necessary.

As for Mercedes, who have supplied the official Safety Cars since 1996 and, for the first time will be sharing Safety Car appearances, they have given a new coat of paint to their AMG GT R Safety Car and C 63 S Estate Medical Car. The red exterior is synonymous with the German marque’s Rote Sau (Red Sow) racing car for which production stopped in 1972.

As these Safety and Medical Cars from both Aston Martin and Mercedes will always be driven one at a time for the races, German racing driver Bernd Maylander will pilot the Safety Cars while Alan van der Merwe, South African race car driver, will be at the wheel of the Medical Cars for the 2021 season.

The AMG GT R, abides with Mercedes’ strong auto traditions and has a 4.0l biturbo V8 and can reach 0-62mph in 3.6 seconds flat, while the C 63 S Estate is modified with FIA-spec medical equipment, very like the DBX of Aston Martin. 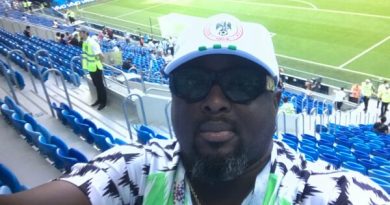