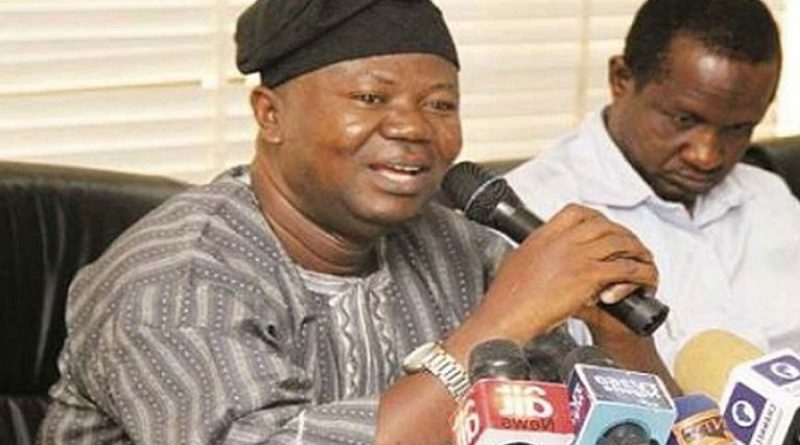 The Academic Staff Union of Universities [ASUU], Calabar Zone has alleged that utterances by highly placed government officials, was responsible for FG nonchalant attitude towards addressing the demands of ASUU.

Speaking on behalf of the zone at a press conference in Uyo yesterday, the Zonal Coordinator, Dr Aniekan Brown noted that such utterances was unbecoming of government officials towards amicable settlement ofthe lingering impasse.

“There is no doubt that you are aware of the recent vituperations from some highly placed individuals in government. For instance, the Minister of State for Education, in a blaze on a national television asked our members to join the farming profession, and as well callously stated that any of our members who did not want his job should resign for others who are eager for the job.”

Brown referenced the Ministers listing of non-existent figures of members’ enrolment in IPPof IS. Such expressions according to him, are the least to Say stressing that it was very unbecoming of someone employed to manage the education sector in our country but who now engages in insulting the sensibilities of its members. The best he posits the supporting Minister could do now is to apologize to its members and Nigerians.

And continuing he said, “Another sad development is the threat from the Minister for Labour and Employment, which could best be explained in the context of “hangover” of the military rule. He should be reminded that he is dealing with academics in a democracy. His role is that of a Conciliator, not an advocate for any group.

“In the same bracket is the Accountant General of the Federation, whose prevarications speak for the disposition to the concealment of facts. That top Civil Service office has illegally, coercively, and deceitfully attempted to migrate our members into the IPPIS. A careful analysis of his expressions and actions on the unpaid salaries of our members would point to double-speaking and insensitivity to the plight of our members who are also bread winners in their respective families. Remember that we are presently in a depressed economy”, he said.

Furthermore, he took a swipe on the government buffer saying “Worsening the matter is the obnoxious corruption-infested IPPIS issue and the unfortunate/woeful and condemnatory expressions and actions of some opportunistic fellows in high places, who are driven by the forces of imperialism.” 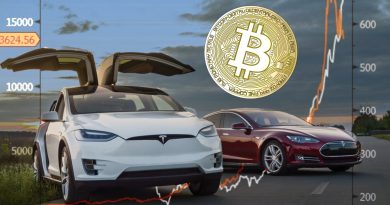 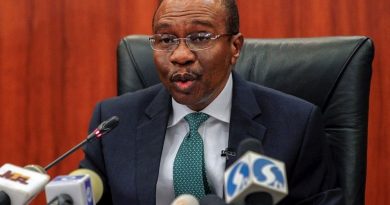 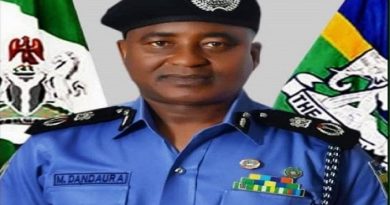