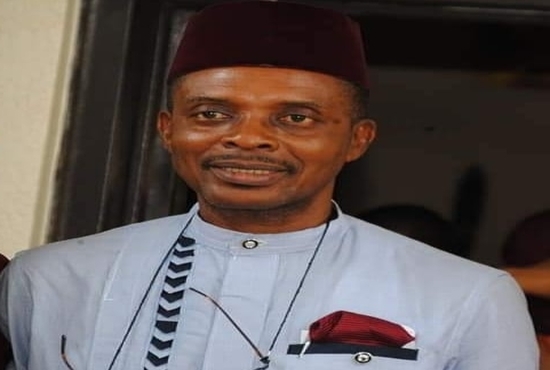 The Cross River State Governor, Prof. Ben Ayade on Thursday received some key members of the opposition Peoples Democratic Party in the State into the ruling All Progressive Congress- APC.

Governor Ayade seized the opportunity at the rally to double down on his resolve to honour the existing zoning arrangement of the office of the chief executive in the State. And by this equation, the pendulum swings in the direction of the Southern Senatorial District comprising of Calabar Municipality, Calabar South, Akpabuyo,Odukpani, Bakkasi, Akamkpa, and Biase LGA’s.

Prominent among the decampees from the Southern Senatorial district was Arc. Bassey Ndem, a former commissioner during the tenure of Donald Duke, CEO of TINAPA et cetera. Hon. Orok Duke, a former deputy House Speaker in Cross River State and Barr. Edem Ekong among others were ushered into APC at a rally that began at Municipality headquarters in Calabar. 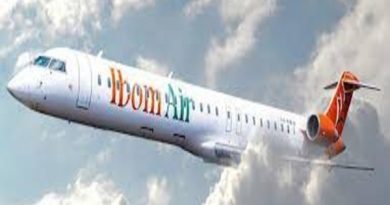