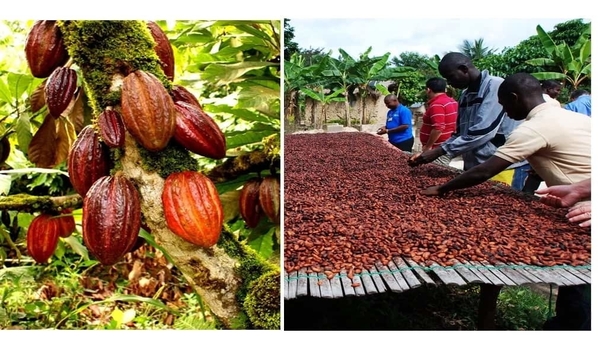 The Special Adviser on Cocoa Development and Control to Governor Ben Ayade, Dr Oscar Ofuka has urged the Leadership of the All Progressives Congress (APC) in the State to leverage on the governor’s achievement in Cocoa development in their memberships drive ahead of 2023 elections.

He said this when he received a delegation of the Executive Committee of the party from Etung Local Government Area chapter on a courtesy visit in Calabar.

He said this had become necessary as the party embarks on mass enrollment of new members across the state.

Ofuka, an indigene of Etung and a political stakeholder said that the governor’s achievements, particularly in agriculture with special emphases on Cocoa development, was enough to attract support and membership to the party.

The Special Adviser noted that not much of the administration’s successes have been made public.

“I dare to say that under the present administration, Cross River has witnessed unprecedented achievements in the industrial sector and infrastructural development.

“Never in the history of the State has there been a turnaround in the Cocoa economy than now with the Cocoa Revolution Programme, for instance, as initiated by Ayade.

“Presently, under the programme, emphasis has been placed on expanding the age-long Cocoa plantations with the massive cultivation of improved species of the crops, “Ofuka said.

According to him, also under the initiative, Cocoa Seedlings were being distributed to farmers at no cost from the government Cocoa nurseries.

He added that more communities are now identifying with the programme through the donation of vast land space for the raising of plantations in different parts of the State.

Speaking, Mr Eric Ndifon, leader of the team and chapter Chairman of APC in Etung, said the visit was to avail members of the Chapter Committee the opportunity to interact with the Special Adviser, on how best to move the party forward.

He said he was particularly impressed with the massive development witnessed in the Cocoa Value Chain in the state.

“Especially with the expansion of the existing Cocoa Farms, the establishment of an ultramodern Cocoa Factory at Ikom, as well as the introduction of the Small Holders Scheme which has gone a long way to improving the living conditions of the people, ” he said. 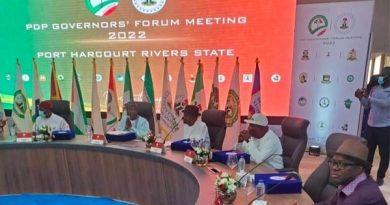