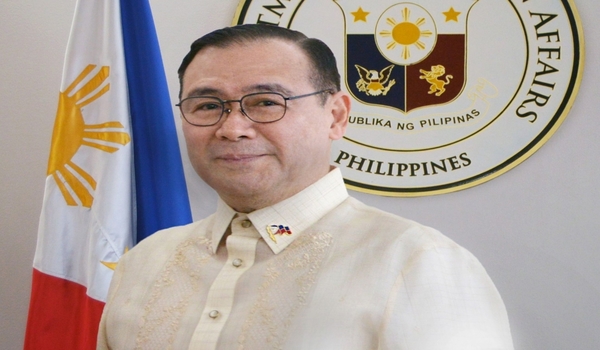 Philippines has said that three ships from the Chinese coastguard blocked and fired water cannons on two Philippines supply boats within the country’s exclusive economic zone (EEZ) in the disputed South China Sea,

The Foreign Affairs Minister, Teodoro Locsin said the incident took place near Ayungin Shoal (Second Thomas Shoal) on November 16 and the Philippine vessels, which were taking food supplies to military personnel stationed nearby, were forced to abandon the mission. No injuries were reported.

“The acts of the Chinese coast guard vessels are illegal,” Locsin said in a statement shared on social media by the Foreign Ministry. “China has no law enforcement rights in and around these areas. They must take heed and back off.”

China claims nearly the entire South China Sea based on its so-called ‘nine-dash line’ that the international court ruled without merit five years ago. Beijing has ignored the ruling, instead of building artificial islands and deploying its navy, coastguard, and fleets of fishing vessels to the disputed sea, which is also claimed by the Philippines, Malaysia, Vietnam, Brunei, and Taiwan.

Locsin accused China of failing to exercise self-restraint and said he had conveyed Manila’s “outrage, condemnation and protest” over the incident to the Chinese ambassador.

President Rodrigo Duterte, who has sought a closer relationship with China, has been criticised for not taking a tougher line on the country’s South China Sea activities. On Thursday he backed the foreign affairs ministry’s swift response.

“We will continue to assert our sovereignty, sovereign rights, and jurisdiction over our territory,” acting presidential spokesman Karlo Nograles said in a statement.

Ayungin Shoal is part of the Spratly Islands, known as the Kalayaan Islands in the Philippines. It lies within the Philippines EEZ, which stretches 370km (200 nautical miles) from its coast.

Earlier this year, the Philippines complained about the weeks-long presence of dozens of vessels from China’s so-called ‘maritime militia’ at Whitsun Reef, which lies about 320 kilometres (175 nautical miles) west of Palawan Island within its EEZ.

In 2012, China forcibly took control of Scarborough Shoal, which lies 229km (124 nautical miles) west of the Philippine island of Luzon. 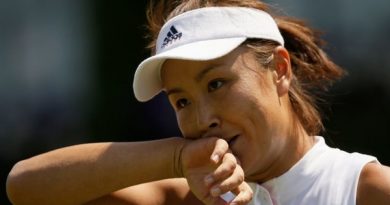 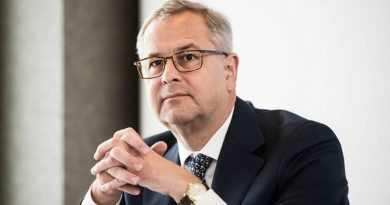