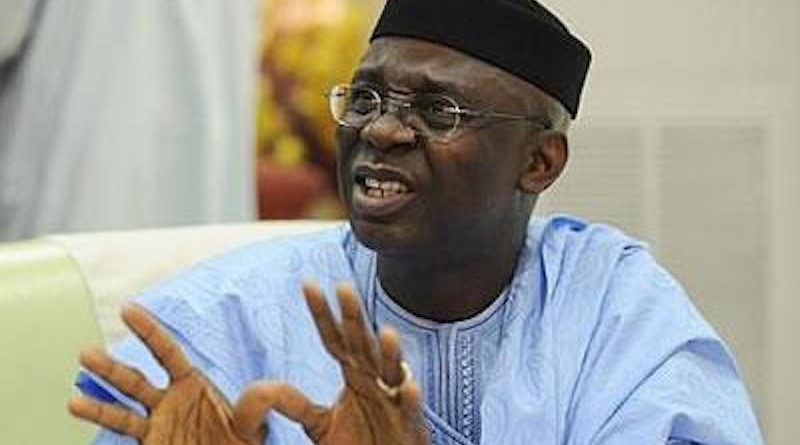 As Nigerians join the rest of the world to celebrate Easter, it was a damning verdict given on the state of the nation yesterday by fiery clerics, Pastor Tunde Bakare, senior pastor of Citadel Global Community Church in Lagos who again hit at the Muhammadu Buhari-led Federal Government over the grave security situation in the country.

Bakare said the state of the nation does not reflect the President Muhammadu Buhari he used to know. In his State of the Nation address to commemorate this year’s Easter celebrations, Bakare said he is forced to speak out owing to what he described as Buhari’s legacy being confined to the unsavoury side of history.

The clergyman went historical and futuristic to energise Buhari to retool and avoid what he referred to as the curse of second term. In his annual broadcast given on Easter Sunday, the cleric disclosed as well that he had handed the president a blueprint for national reconciliation since the commencement of his first term in 2015 but the president has obviously not found a use for the  blueprint.

Alluding to the dangers of overconfidence, which political historians in America have come to dub the second-term curse which usually messes up re-elected presidents, Bakare noted that the insecurity in the country might bring the curse on the Buhari administration. He added that though racing against time, he believed the administration could still finish well and strong if it would harken to the restructuring cries.

The Latter Rain Assembly pastor who in 2019 had said he would succeed President Buhari as Nigeria’s number 16 president, recalled in his statement titled ‘The Conspicuous Handwriting on the Wall,’ how he was invited to partner with Buhari as his deputy in the presidential election of 2011.

“The state of the nation has spurred outcries from stakeholders across the country. We have heard from the Emir of Daura, Alhaji Faruk Umar Faruk, who lamented that what Nigeria is experiencing now is worse than civil war. We have heard from the Sultan of Sokoto, Alhaji Muhammadu Sa’ad Abubakar III, who declared that the North is in his words, ‘the worst place to be in this country because bandits go around in villages, households, and markets with their AK-47 and nobody is challenging them.’ We have also heard from the Ooni of Ife, Oba Adeyeye Enitan Ogunwusi who, speaking on behalf of other Yoruba traditional rulers, cried out to the president over the state of insecurity in the South West.

“The lamentations of the royal fathers have been echoed by socio-cultural groups across the country, including Ohanaeze Ndigbo, Arewa Consultative Forum, and Afenifere. The Northern Elders Forum has gone as far as calling for the resignation of the president. Even governors and lawmakers have joined the lamentations.

From one declaration to another, and from one resolution to another, the consensus amongst these stakeholders is that Nigeria is in a state of emergency. Consequently, if urgent, decisive action is not taken, insecurity may be the second-term curse of the current administration. This is the conspicuous handwriting on the wall.”

As a way out, Bakare called for the restructuring of the country, insisting that such a move should not be seen as a threat to the unity of the nation. “The consensus by major stakeholders in Nigeria is that the country is in a state of emergency. Nigeria has two fundamental problems: one is nationhood, while the other is statehood.

“In the two years left of this administration, the president needs to make an executive decision to approach the restructuring question from a three-pronged perspective targeted at his administration’s three-point agenda, namely: Security, Economy and Anti-Corruption. On Security: The president must intensify the clampdown on terrorism and banditry by expanding support to the armed forces in terms of technology, armoury, logistics, prompt action on military intelligence, as well as inspirational leadership to sustain the morale of the newly appointed service chiefs. 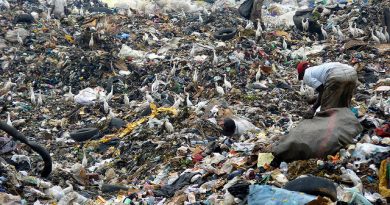 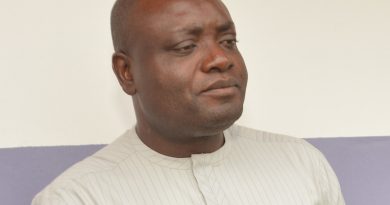 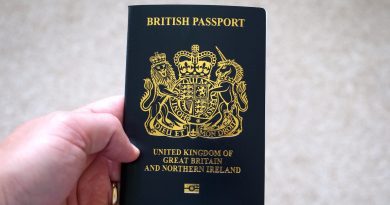