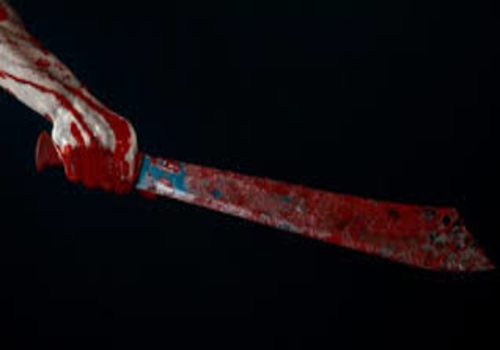 The Minister of Information, Lai Mohammed, has asked Google to block terrorist organizations from YouTube.

Mohammed who made the request when a team from Google visited him in Abuja, noted that Google is a platform of choice for IPOB, a proscribed terrorist group, and implored the tech giant to deny IPOB the use of its platform for its acts of violence and destabilization.

He said Nigerians are among the most vibrant social media users in the world, with over 100 million Internet users in the country, and that internet platforms such as Google, Facebook, TikTok, Twitter, and WhatsApp, enable Nigerians to interact, share ideas, earn a living and participate in social and political affairs.

The British Broadcasting Corporation (BBC) is unfazed by the Federal Government of Nigeria’s seeming attempt to muzzle the media.

NBC informed the public that the censored media outlets all violated the broadcasting code by airing documentaries on banditry and terrorism. 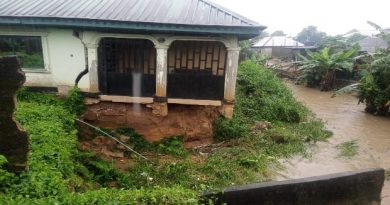 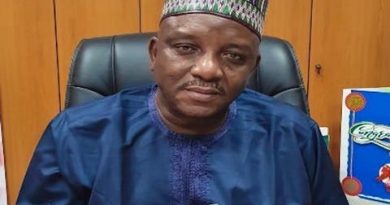