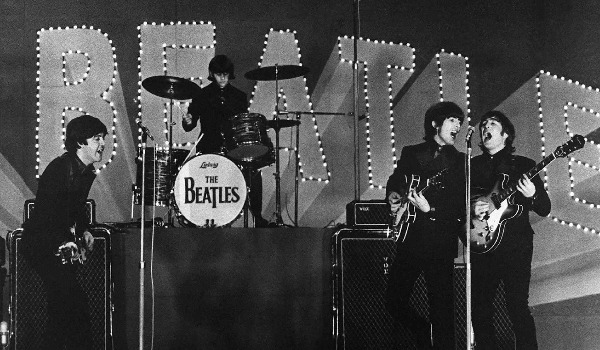 New footage of the Beatles contains never-before-seen images from the final performance of their 1966 visit to Japan.

The Beatles performed five times at Nippon Budokan in Tokyo over three days from June 30 to July 2, 1966.

The second performance, a matinee on July 1, was broadcast on TV later in the day. The first performance on June 30 was also aired later and released as a video.

Omura Toru, who is well-versed in the Beatle’s visit, says at the time, the band had lost its enthusiasm for performing live concerts, and it may explain why those two performances did not show them at their best, leaving many fans disappointed.

But Omura explains a publicist at the time said in a memo that after their first concert, the members got serious about improving their performance.

The Beatles received rave reviews from newspapers that called their final performance the best one out of the five concerts.

The new video also includes scenes from the first performance apparently captured from the audience seats.

Omura says no images like these have ever been found before, and it helps show how the Beatles were seen from the audience’s point of view.

“The final concert given on July 2 was apparently electrifying,” added fan Toru Omura, who has written books about the impact of the group’s tour.

“If confirmation can be made of the existence of footage from that day, there would be huge excitement,” he told the newspaper.

On June 29, 1966, the British band The Beatles comprising the quartet of Paul McCartney, John Lennon, Ringo Starr, and George Harrison were on a tour of Tokyo, Japan.

Reminiscing the episode, a group of Japanese Beatles fans had wanted a patent of the band footage but lost their bid to get the police to hand over the historical footage of the band’s 1966 Japan visit.

The superfans took their battle for the film – recorded by police as a security measure – all the way to Japan’s supreme court, arguing the images were a “historical document.”

Police had offered to release the footage, reportedly about 35 minutes long, but only after blurring the faces of everyone in the film except the Beatles, citing privacy reasons.

Two lower courts backed the police against a group of citizens from Nagoya who wanted the entire film released uncensored, saying it would be almost impossible to identify people in the footage more than 50 years later.

But the long and winding legal battle ended last week when the supreme court rejected their argument, the group announced.

The Beatles toured Japan only once, playing five concerts, and were trailed across the country by legions of screaming fans.

A lawyer for the group seeking the footage said it would have huge historical significance for Beatles enthusiasts.

“It is a document that should be made available from a historical standpoint,” lawyer Satoshi Shinkai told the Asahi Shimbun newspaper.

The Beatles remain popular in Japan, and former group member Paul McCartney arrived in Tokyo this week to kick off his new world tour. 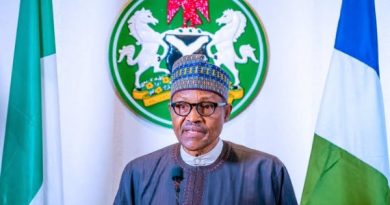 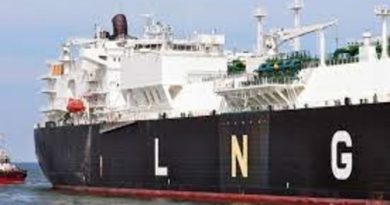 Germany courts Qatar and UAE for alternatives to Russian gas