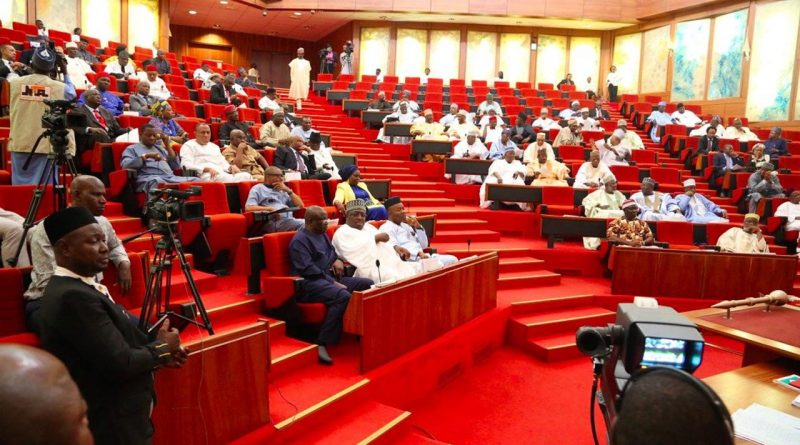 A bill to amend the Niger Delta Development Committee (NDDC) Act 2000 to include states, which have recently attained oil-producing status, has passed the second reading at the Senate.

Sponsor of the bill, Senator Solomon Olamilekan said on Wednesday that following the discovery of oil in Bauchi, Lagos, and Ogun, the states have officially joined the league of oil-producing states and by virtue of this, they are entitled to the 13 percent derivation due to them according to the provision of Section 162 Sub-Section 2 of the Nigeria Constitution.

But there was push back by some who did not support the amendment of the NDDC Act, though many of the lawmakers agreed with the sponsor of the bill.

One of such was Senator George Sekibo who questioned the quantity of oil discovered in the states to be included in the NDDC, wondering if the quantity is enough to be refined and sold to benefit the country.

And doubling down, Senator Matthew Urhogide argued that the name of the commission is specific in identifying the states which should be under the commission.

He stated that non- Niger Delta states can benefit from the 13% derivation but to say that they belong to the commission makes a mockery of the original idea for setting up NDDC.

The Deputy Senate President Ovie Omo Agege, who also was strongly against the bill, accused Senator Olamilekan of being a meddlesome interloper.

According to Omo-Agege, Senator Olamilekan should pursue the development of the southwest development commission and not an amendment of the NDDC act. 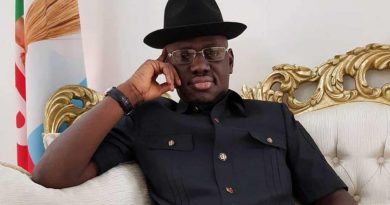 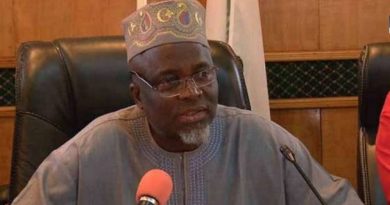 UTME: JAMB warns Nigerians to be wary of swindlers