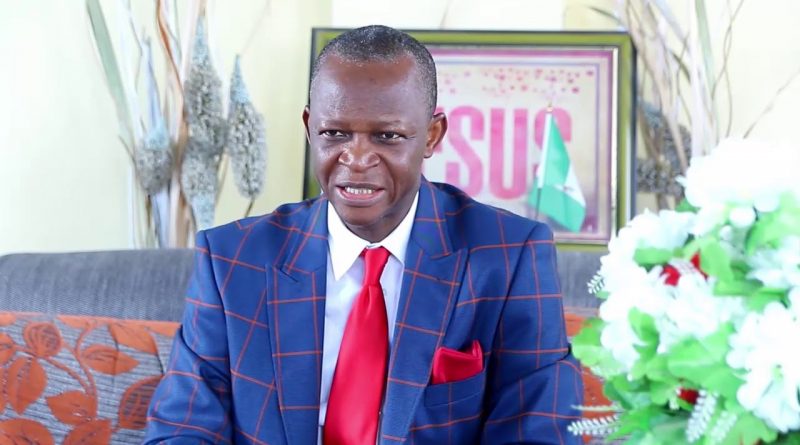 The Founder of Christian Central Chapel International (CCCI), aka City of Miracles, Ikot Enebong Calabar, Bishop (Dr.) Emma Isong has prophesied that the Boko Haram terrorist group operating in Borno as their base, will expand their camps to Gombe State this year to consolidate on their devilish activities.

The popular minister of the gospel made the worrisome disclosure during his annual miracle prophesy for the year 2021 in Calabar, calling for prayers to avert the disastrous consequences of this development.

Releasing 40 miracles in the church auditorium on the first day of the year 2021, the cleric also disclosed that Nigeria International relations with America will be bright this year and that there will be business boom for Nigerian business men in America.

Speaking further, the chairman Cross River State Anti-Tax Agency said that ahead of the 2023 general election, Igbos agitation for president will generate heated against the same agitation by the people of Yoruba nationality of Western Nigeria but at the end, president will emerge from the Igbo ethnic group in Eastern Nigeria.

Other prophesies released by the man of God were that many fake ministers of God on the pulpits will be thrown into oblivion, booming business for food vendors, major rain fall will render many families homeless and that serious scandal will rock the Nigeria Football Association (NFA) which will lead to open confrontation amongst others.

2023 Elections: A’ Ibom Governor says “We have gone too far ahead to retreat” 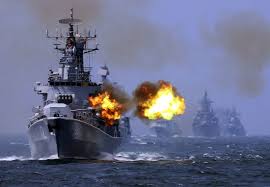