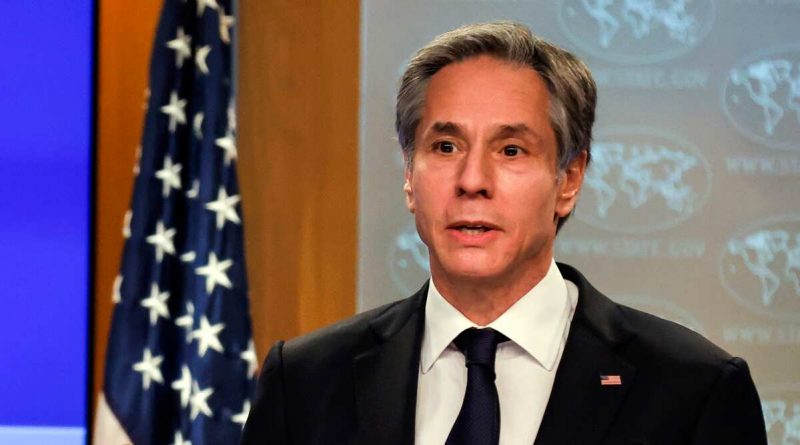 The US secretary of state has wraped up a two-day Middle East visit to Cairo, Amman, Ramallah, and Jerusalem on a regional tour and hailing progress towards cementing the ceasefire and rebuilding Gaza after the 11-day conflict.

US Secretary of State Antony Blinken has wrapped up a two-day visit to the Middle East, hence strengthening diplomatic support and hundreds of millions of dollars of pledges from Arab countries as he moved to shore up the ceasefire that ended an 11-day conflict between Israel and Hamas, the Palestinian group which rules the Gaza Strip.

But the mission made little headway in resolving the deeper issues at the heart of the Israeli-Palestinian conflict, including the tensions in occupied East Jerusalem that played a key role in triggering the latest violence.

After two days of talks with Egyptian, Jordanian, Israeli and Palestinian officials, Blinken acknowledged that any resumption of peace talks remained far off.

In the meantime, he said he had made progress towards the more modest goals of cementing the ceasefire and rebuilding Gaza, which suffered widespread destruction as Israel bombarded the territory from air, land and sea for 11 days.

“We see the ceasefire, not as an end, but as a beginning, something to build on,” Blinken told reporters on Wednesday in the Jordanian capital of Amman, where he met King Abdullah II.

Earlier, he was in Egypt for talks with President Abdel Fattah el-Sisi. Egypt has longstanding relations with both sides in the conflict and played a key role in brokering the ceasefire after 11 days of violence, in coordination with the US.

“We’ve had in Egypt a real and effective partner in dealing with the violence, bringing it to a close, relatively quickly,” Blinken said in Cairo after a meeting with el-Sisi, Foreign Minister Sameh Shoukry and intelligence chief Abbas Kamel. The US and Egypt were now “working closely together to build something positive”, he said.

Egypt, Blinken pointed out, is vital to shared aspirations for Palestinians and Israelis to “live in safety and security to enjoy equal measures of freedom, opportunity and dignity”.

In Jordan, King Abdullah told Blinken on Wednesday he welcomed the administration’s move to reopen the US consulate in Jerusalem, state-owned media said.

Blinken however said a bit of time would be needed to carry out the move, which he announced on Tuesday.

The Jerusalem consulate had served as a de facto embassy for the Palestinians until former President Donald Trump shuttered it in 2019.

Blinken was also quoted as saying that the Jordanian monarch, whose Hashemite dynasty has custodianship of Muslim and Christian holy sites in Jerusalem, had played an instrumental role in brokering the deal to end fighting.

He also said that aid had started to arrive in the Gaza Strip as part of a drive to help reconstruction in devastated areas of the enclave.

Blinken arrived in Egypt after stops in Jerusalem and Ramallah on Tuesday, when he pledged that the US would provide new aid to help rebuild the Gaza Strip, including $5.5m in disaster relief and nearly $33m for the UN Palestinian aid agency there, after hundreds of devastating Israeli air attacks.

Speaking in Amman, he said Washington intended to ensure that Hamas, which is listed by Washington as a “terrorist organisation”, did not benefit from humanitarian aid.

“In the coming days I’ll be consulting broadly with Gulf countries and other partners to ensure we all contribute to recovery, stability and the reduction of tensions,” he said.

Egypt, which shares a border with Gaza and has security contacts with Hamas, is likely to have a role in channelling aid, a senior US State Department official said earlier.

Meanwhile, Qatar also announced on Wednesday it would provide $500m for Gaza’s reconstruction.

“The state of Qatar announces $500 million in support for the reconstruction of Gaza,” Sheikh Mohammed bin Abdulrahman Al Thani said in a tweet on Wednesday.

“We will continue to support our brothers in Palestine to reach a just and lasting solution by establishing their independent state.”

In Gaza, Hamas leader Yehiyeh Sinwar told journalists on Wednesday that the group welcomed reconstruction aid, as long as it did not come from Israel, and had no objections to international oversight.

“I emphasise our commitment in Hamas that we will not take a single penny earmarked for rebuilding or humanitarian issues,” he said.

Sinwar, who has close ties with the group’s armed wing, said Hamas receives ample military assistance from outside sources – led by Iran.

“When I said we do not take money destined for aid, this is because we have comfortable sources of funds covering our activities,” he said.

He also lashed out at Blinken for trying to strengthen the Palestinian Authority at Hamas’s expense. “They are trying to add more fuel to the fire of Palestinian division,” Sinwar said.

Blinken said on Tuesday the US is trying to bolster the rival government of President Mahmoud Abbas, whose Palestinian Authority now administers autonomous areas in the Israeli-occupied West Bank. Abbas has been largely sidelined by recent events, is deeply unpopular at home and has little influence in Gaza.

In his remarks after his meeting with Blinken on Tuesday, Israeli Prime Minister Benjamin Netanyahu hardly mentioned the Palestinians, warning of a “very powerful” response if Hamas breaks the ceasefire while expressing support for economic development in the West Bank. 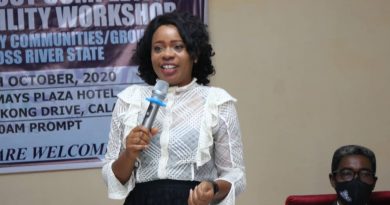 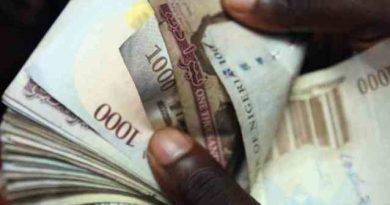 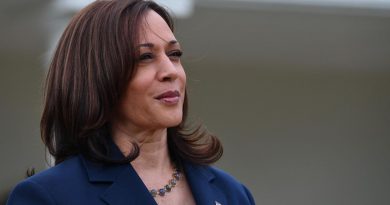 Harris message to migrants: ‘Do not come, do not come’