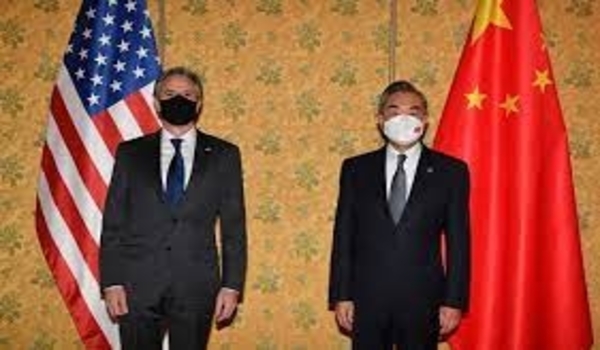 The top diplomats of the United States and China have criticized each country’s stance on the Taiwan issue while agreeing to make preparations for a meeting between the countries’ leaders.

US Secretary of State Antony Blinken and Chinese Foreign Minister Wang Yi met in Rome on Sunday on the sidelines of the Group of 20 summit.

The US State Department said in a statement that Blinken raised concerns over a range of China’s actions that undermine the international rules-based order and that run counter to the values and interests of US allies and partners, including “actions related to human rights, Xinjiang, Tibet, Hong Kong, the East and South China seas, and Taiwan.”

The Chinese foreign ministry said that Wang criticized the US for what he called “small circle diplomacy” that has imposed pressure on many small and medium-sized countries with the aim to contain China.

Wang described the Taiwan question as the most sensitive issue between China and the US. He warned that mishandling of the issue will have a disruptive effect on bilateral relations.

Blinken stressed that the two countries should maintain regular communication to manage differences and avoid confrontation in a responsible manner.

Wang said it is imperative that China and the US make political preparations and provide necessary conditions for the next phase of exchanges. The two countries earlier agreed in principle to hold an online summit meeting by the end of the year. 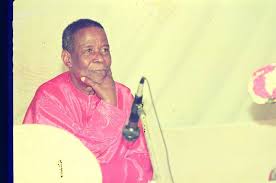 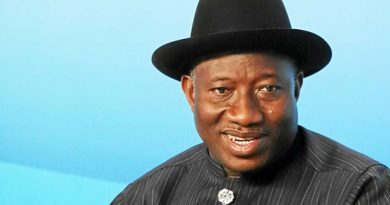