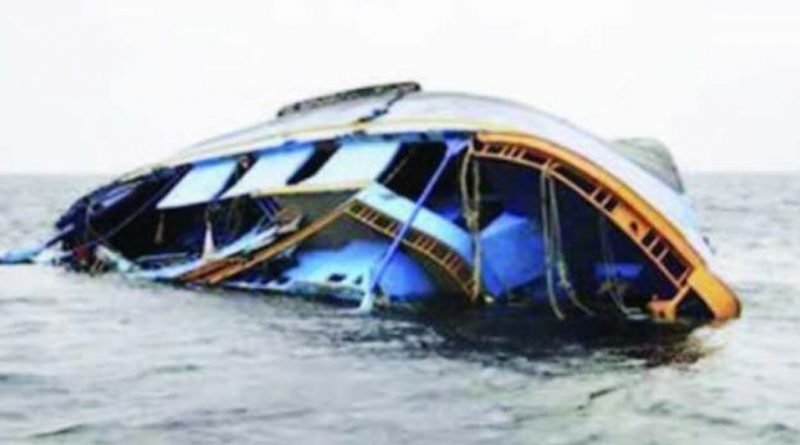 More than 30 people have died in an overnight capsizing on Lake Albert while trying to return to Congo from Uganda, a civil society group report.

Vital Adubanga, president of the Wangongo chiefdom in eastern Congo’s Ituri province said most of the victims were trying to return illegally to Congo to avoid coronavirus restrictions as traffic between the countries is officially at a standstill as part of the fight against COVID-19.

The dugout canoe according to him capsized near the town of Kolokoto, stressing that owners must respect regulations that prohibit night boats.

“A strong wind blew and caused this incident,” he said. “We have so far recorded a balance sheet provisionally of 33 dead people and seven survivors.”

“More Congolese traders have been forced to be confined in Uganda following the COVID-19 pandemic,” he said. “They wanted to return to their country … We deplore this behaviour which often leads to deaths. Night boats are to be discouraged.” 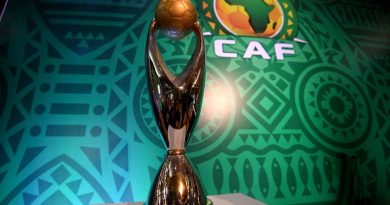