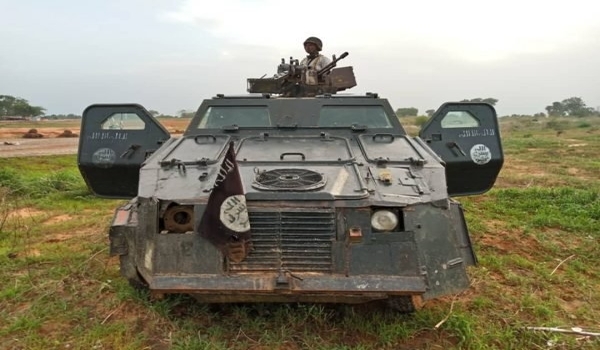 A Nigerian military base in Gujba Local Government Area of Yobe State has been reportedly attacked by armed persons suspected to be members of Boko Haram.

Residents said that the terrorists drove into Katarko village in 10 gun trucks and attacked the military formation, where they engaged the security operatives at the base in a heavy gun battle.

The residents were forced to run into the nearby bushes for safety but a military source said the troops repelled the attack.

This is the third time the community has been attacked by the suspected insurgents this year alone.

Katarko is located 20 kilometers South-East of Damaturu, the state capital, and has witnessed frequent attacks by the insurgents.

Meanwhile, the Nigerian Air Force under Operation Hadin Kai has continued its onslaught on terrorist targets on islands and localities around the Lake Chad area.

The latest attacks were carried out earlier this week, following intelligence reports that about 20 boats were seen conveying between five and seven suspected Boko Haram and ISWAP terrorists to an island in the Lake Chad area and Malam Fatori, the headquarters of Abadam Local Government Area of Borno State.

According to the Air Force, the mission by the air component of Operation Hadin Kai confirmed the high concentration of terrorist and insurgent elements hibernating in the Lake Chad general area.

It noted that the air operations will be sustained until the area is rid of all terrorists and insurgents.

This is coming about two weeks after the military authorities confirmed the death of ISWAP’s leader.

ISWAP has not given any confirmation of al-Barnawi’s death and the army has claimed before to have killed jihadist commanders only for them to reappear.

More than two million people have been displaced by Nigeria’s conflict since it began in 2009, and the violence has spread over the borders to Niger, Chad and Cameroon. 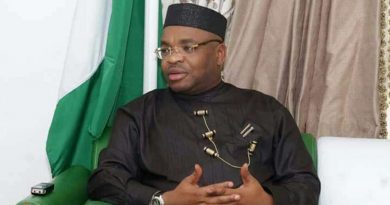