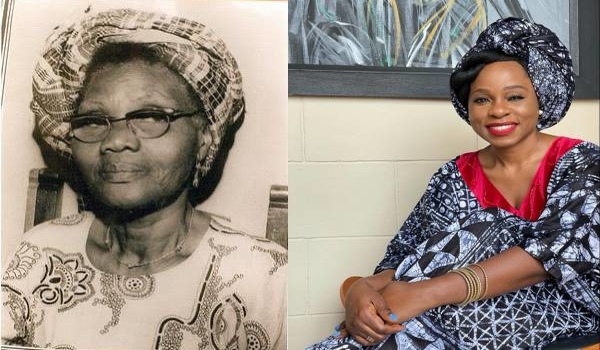 Bolanle Austen-Peters Productions has secured the rights to produce a Biopic on the legendary Funmilayo Ransome-Kuti from the Estate of FRK.

The movie, To be directed by Bolanle Austen-Peters, will have cameo appearances by Funmilayo’s grandchildren representing their own parents.

According to a press statement, the film, With the working title FUNMILAYO; THE LIONESS OF LISABI, is intended to hit the big screen in 2022/23.

Bolanle Austen-Peters in a statement said, “having directed the stage version of the story of great women such as “ QUEEN MOREMI”, “OLURONBI” AND “FELA AND THE KALAKUTA QUEENS”, which is presently acquired by STER Kinekor and being aired as a screenplay in cinemas across South Africa; I am interested in telling the story of this phenomenal woman, Funmilayo.

She was a woman with many parts and was first in many things.

She was the first girl to attend an all-boys school, the first woman to drive a car in western Nigeria; a political activist who fought for the rights of women; the first woman to found a political party, confronted traditional and colonial authorities in unprecedented mass protests. Apart from these, she was a loving wife and mother who raised four successful children amongst whom is Fela Anikulapo Kuti.

This is an inspirational story. We need positive role modeling for young African women and the world at large. At BAP Productions, we believe in telling uniquely African stories. This is a story of a brave and courageous woman, a leader, an activist, and a family woman.”

FUNMILAYO; LIONESS OF LISABI is following the success of other productions from the stables of Bolanle Austen-Peters Production, including: 93 Days which was screened at several international film festivals, The Bling Lagosians which was credited as being one of the top grossing films of 2019 and the successful production of two more films; Collision Course and MOG(Man of God) that have started garnering awards. 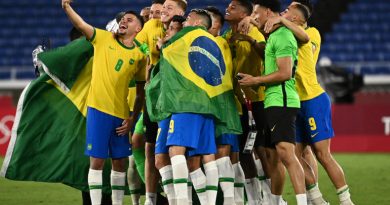 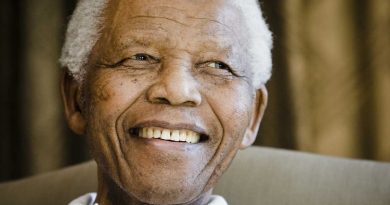 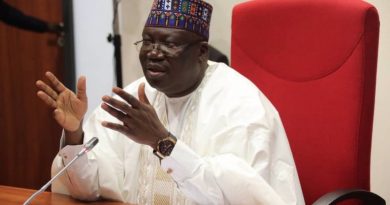