Europe’s top Brexit negotiator has warned of “serious consequences” if the UK makes good on its threat to trigger Article 16 of the Northern Ireland Protocol amid an ongoing row with Brussels over how goods can be shipped between the territory and the UK mainland.

European Commission Vice-President Maros Sefcovic told a press conference on Friday that while the EU had proposed a solution to the impasse which avoided trade delays between the UK and Northern Ireland and “cut red tape in half”, the UK had so far refused to engage.

In recent weeks, Boris Johnson’s government has said it may instead trigger Article 16, which would allow the UK to suspend current checks on goods traveling between Northern Ireland and the mainland due to its impact on trade and the economy.

“Let there be no doubt that triggering Article 16 – to seek the renegotiation of the Protocol – would have serious consequences. Serious for Northern Ireland, as it would lead to instability and unpredictability,” Sefcovic said.

Is the UK making too much of the EU’s blunder over Northern Ireland?
‘Wholly unnecessary’: Criticism mounts on Brussels over vaccine furor
Von der Leyen defends EU vaccine strategy but admits ‘mistakes were made’ over Article 16
“And serious also for EU-UK relations in general, as it would mean a rejection of EU efforts to find a consensual solution to the implementation of the Protocol.”

Sefcovic did not respond when asked what these consequences may be, but Brussels could ultimately suspend the post-Brexit trade deal and impose tariffs on UK goods entering the EU.

Speaking about the UK’s role in talks so far, Sefcovic added: “Until today, we have seen no move at all from the UK side. I find this disappointing and once again, I urge the UK government to engage with us sincerely.”

Sefcovic is due to visit the UK for further talks with David Frost, the UK negotiator, on November 12. 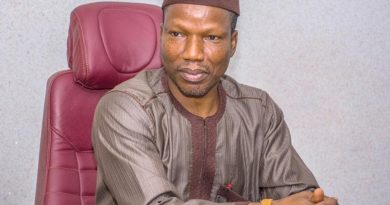 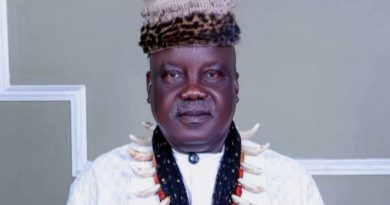 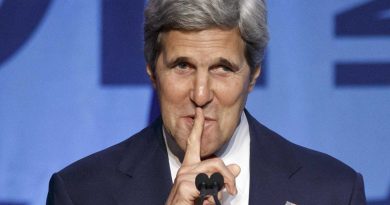