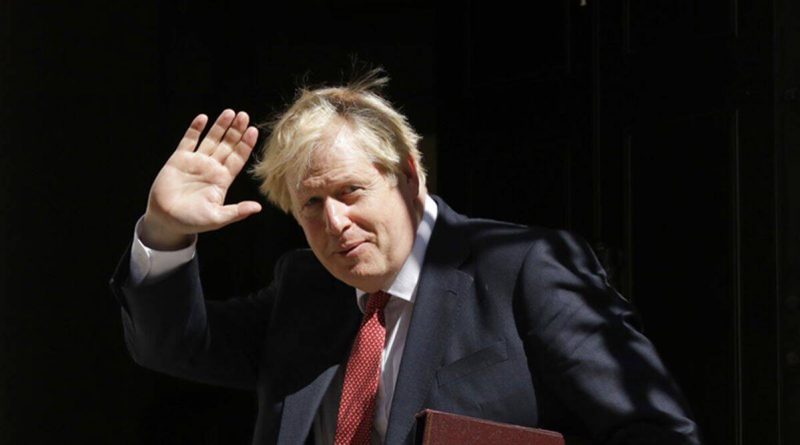 A “narrow path” has opened up for the UK and EU to strike a post-Brexit trade deal, the president of the European Commission, Ursula von der Leyen has said.

.She said the “next few days are going to be decisive”, citing differences over enforcing a deal as “largely being resolved,” but talks over fishing remain “difficult”.

PM Boris Johnson told MPs there was “every opportunity” to reach a deal with just two weeks left before the UK quits EU trading rules.

Representatives from both sides are continuing talks in Brussels, as they race to strike a deal before the UK’s post-Brexit transition period ends on 31 December.

But despite weeks of intensive talks, they have remained stuck over fishing rights and how far the UK should be able to depart from EU rules.

Updating the European Parliament on an EU leaders’ summit last week, Mrs von der Leyen said: “As things stand, I cannot tell you whether there will be a deal or not. “But there is a path to an agreement now – the path may be very narrow, but it is there.”

She said that negotiators had agreed a “strong mechanism” to ensure neither side lowers their environmental or social standards, which was a “big step forwards”. But added that differences remained over how to “future proof” rules in this area, although disagreements over how to enforce a deal “by now are largely being resolved”.

On Wednesday 17, Johnson’s spokesman said: “We have made some progress in some areas, but it still remains that there are some significant gaps.” He added that it is “still the case” the prime minister views no deal as “the most likely outcome”.

The UK it would be recalled, left the European Union on 31 January 2020, but leaders needed time to negotiate a deal for life afterwards, hence the 11 months threshold given.  The UK and the EU have until 31 December 2020 to agree a trade deal as well as other things, such as fishing rights.