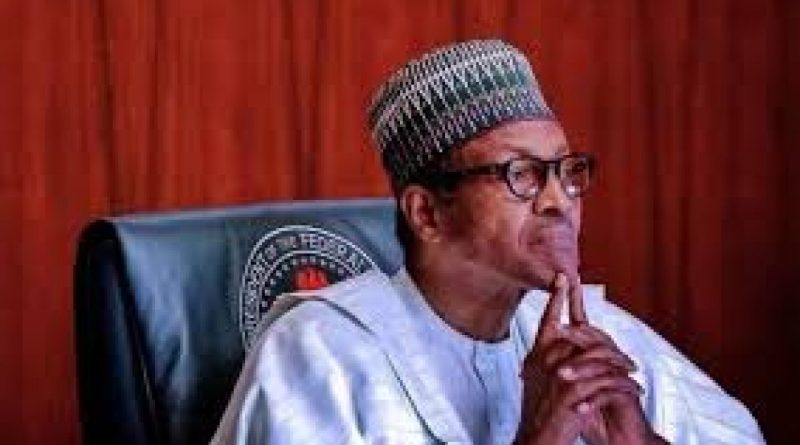 President Muhammadu Buhari has asked journalists to be responsible, saying the media must be sensitive to Nigeria’s current situation.

Buhari in a statement issued on Sunday by his media aid Femi Adesina, reiterated his administration’s commitment to freedom of the press.

“The media must be sensitive to what we are going through as a country, and anything that would exacerbate the situation, and further inflame passions and emotions, should be avoided,” President Buhari said ahead of the World Press Freedom Day today.

“The media needs to ensure that while informing, educating, entertaining and setting agenda for public discourse, it does not encourage incendiary words and actions that could further hurt our unity in diversity.”

President Buhari also pledged greater cooperation with the media to discharge its duties, in line with the theme of this year’s World Press Freedom Day, ‘Information as a Public Good.’

He noted that freedom of the press is an irreducible minimum in a democracy that would flourish, adding that freedom must, however, be used responsibly.

He added, “Licentious freedom, the President says, is different from freedom with responsibility, and charges the Nigerian media to embrace the latter, rather than the former.

“He charges those who manage information for government to do everything in the public interest, while also encouraging the media to use the Freedom of Information Act available to make its jobs easier.

“The President submits that it is very vital to have access to reliable information in an era of misinformation, disinformation and hate speech, all to cause discord in society.”

The Senate President, Ahmad Lawan also felicitated with Nigerian journalists on the occasion of the 2021 World Press Freedom Day, saying the National Assembly under his watch will not suppress press freedom.

Lawan said this in a statement issued on Sunday by his SA (Media) Ola Awoniyi saying, “I also celebrate the Nigerian journalists for the invaluable contributions and sacrifices that they have made throughout our national history to nation-building and entrenchment of democracy.

“The Ninth Senate and the National Assembly, in general, will never pass any law that inhibits the freedom of the press but rather work with the media to further enhance the practice of the profession,” he said.

“I pay tribute to the patriots who have lost their lives in the line of duty and pray that their death will not be in vain.”

“It is in this light that I call on the practitioners to purge their noble profession of the bad eggs whose nefarious activities are denting the credibility and reputation of the mainstream practitioners.

“The leadership organs of the profession also need to adopt practical measures to check the activities of the purveyors of fake news.

“My belief is that the menace of fake news is capable of eroding the integrity and credibility of the media in general, and this should not be allowed to happen,” Lawan said. 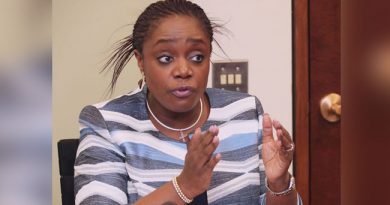 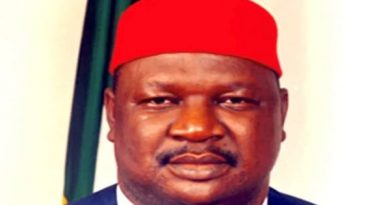 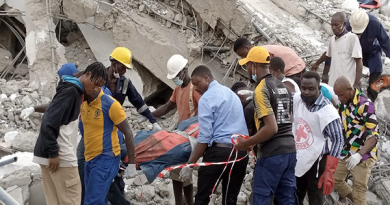