Against all odds and strong insinuations before his formal declaration, that he was about decamping to the ruling All Progressive Congress,  Udom surprised most of his detractors when he declared last week to run for second term under the People’s Democratic Party ticket, warning his predecessor to desist from insulting and threatening the people of Akwa Ibom.

Said he “Politeness is not weakness”. So go and warn them. I refuse to haul insults, attack people, or call names. I refused to show anger when provoked. All power belongs to God. No man is God. Only God is God. One man in Akwa Ibom cannot determine who govern, or who does not govern; who stays, who does not stay.

“As for those who are threatening that they will invade and destroy our people like Hitler did in Warsaw, how many people did Hitler kill? Do they want to kill 6.2million people? We rebuke all those who are saying that the politics of 2019 will be like Hitler’s invasion of Poland” he quipped.

Continuing he said, when those killers come, tell them that there is no vacancy in Akwa Ibom. I have refused to show anger even when I am severely provoked. I have been a Servant-leader which I had promised you. I have maintained peace in this State and brought about civility in our engagements

“On April 11, 2015 the good people of Akwa Ibom state massively voted me into office to lead them, to work for them, I hereby ask you to send me back to go and complete the Divine Mission which you had first sent me to accomplish in 2015”, he said.

The declaration which took place at the Godswill Akpabio International Stadium with politicians and political stakeholders from within and outside the state attending, governor Udom admonished politicians in the state to desist from politics of betrayal, anger and hatred. He warned that, the interest of one person should not be sacrificed for the interest and unity of Akwa Ibom people.

“How can politics be war? How many people did Hitler kill? Threats to kill Akwa Ibom people, is that politics. Whoever is wishing Akwa Ibom will be like Hitler invasion of Poland in 2019, Holy Ghost fire. Whoever is planning to kill our children, meanwhile they have hidden their children abroad. When the killers come, tell them there is no vacancy”.

The governor said that, politics has to do with development and that, no first time governor has surpassed his achievements in the state so far, stressing that, any state or country that cannot build the economy cannot build the polity as political structures must be built on a solid economic foundation.

He disclosed that the contract for the Uyo-Ikot Ekpene was awarded since 2011 but little work was done but in three years, his administration overcame legal and other hurdles, and completed 23 kilometers of the road.

Earlier, the Director General of the Divine Mandate Organisation, the former military governor of the state, Otuekong Idongesit Nkanga, stated that the zoning arrangement in the state gives Udom the opportunity to seek a second term in office. 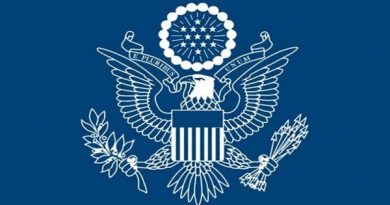 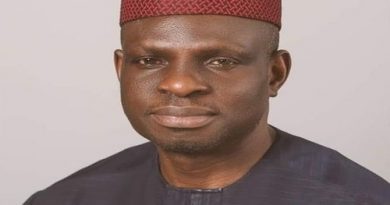 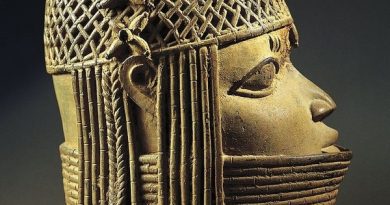